In a blog post, published on Wednesday (March.6th), Mark Zuckerberg, the co-founder of Facebook, outlined his “vision” of a privacy-focused messaging and social media platform.

He said the new changes will give people more ways to communicate privately and the end-to-end encryption will prevent anyone, including Facebook, from viewing messages shared on the platform.

Facebook already offers individuals different ways to communicate via Messenger and WhatsApp, and Zuckerberg said he expects those platforms to “become the main ways people communicate on the Facebook network”.

“We’re focused on making both of these apps faster, simpler, more private and more secure, including with end-to-end encryption,” he wrote.

“We then plan to add more ways to interact privately with your friends, groups, and businesses. If this evolution is successful, interacting with your friends and family across the Facebook network will become a fundamentally more private experience.”

However, one of the problems with encryption, he said, is that bad actors would have more protection to use the platform for child abuse, extortion, and terrorism.

“Finding the right ways to protect both privacy and safety is something societies have historically grappled with,” he wrote.
buy zovirax generic gaetzpharmacy.com no prescription

“There are still many open questions here and we’ll consult with safety experts, law enforcement and governments on the best ways to implement safety measures.”

Facebook will also hold onto messages for a shorter period of time, thereby reducing the amount of data permanently stored by Facebook.

“People want to know that what they share won’t come back to hurt them later, and reducing the length of time their information is stored and accessible will help,” he wrote.

Peter Galvin, chief of strategy at nCipher Security, said: “This is good news from Facebook and for users concerned about exposure of their personal information.

“There’s clearly an appetite for a more privacy-focused strategy. In a recent nCipher cybersecurity survey we found that 68% of respondents were afraid their identity would be stolen, a third of them were concerned embarrassing information would be leaked on the internet, and 20% don’t trust anyone to protect their data.

“Prioritising data privacy and utilising encryption technologies will help organisations rebuild trust with consumers who are sceptical about how their data is being used.”

The move comes amidst efforts to more tightly regulate social media sites like Facebook and the way they handle data. 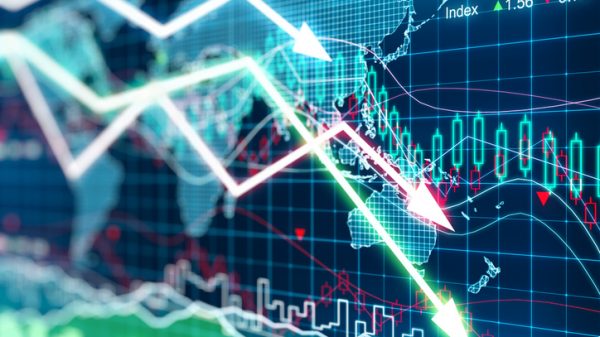