ZeroTurnaround secures US$5 million in Series B financing

ZeroTurnaround recently announced that it has raised US$5 million in Series B financing led by Bain Capital Ventures with participation from Western Technology Investment, both existing investors. This brings the total amount of funding since the company’s founding in 2007 to US$15 million.

The company will use the capital to hire exceptional software development talent worldwide and continue to innovate its JRebel and XRebelproducts, used by more than 65,000 active customers in 80 countries. ZeroTurnaround will also expand its platform support with this new capital.

The company’s award-winning developer productivity tools help transform how software is created, enabling development teams to build, inspect and error-proof software with considerably less downtime. JRebel, the company’s flagship product, enables developers to make changes to class structures and resource and framework configuration files without the need to restart or redeploy the application. The ability to immediately see code changes speeds the development process by an average of 17%, saving developers five full work weeks a year. With the addition of the lightweight Java profiler XRebel to the ZeroTurnaround product suite, developers can improve the quality of the code they write by finding and fixing issues along the way.

Today, more than 4000 enterprise teams and 36 of the Fortune 100 companies use products from ZeroTurnaround to bring quality software to market faster.

“Java is the programming language of choice for 9 million developers, and it drives many of the world’s business systems, as well as more than 7 billion devices,” said Ben Holzman, Managing Director and Co-Head of the software practice of Bain Capital Ventures. “ZeroTurnaround has built a tremendously successful business by solving some of the biggest challenges in the daily lives of developers. As the usage of Java continues to expand, ZeroTurnaround will continue to innovate and usher in the next 20 years of enterprise adoption.”

Simplifying development and testing in the cloud

ZeroTurnaround’s commitment to the betterment of software development led to the recently announced integration with leading cloud infrastructure providers IBM, Red Hat, SAP and AWS to simplify development and testing in the cloud. In coming months, the ZeroTurnaround will bring the same productivity improvements and rapid feedback cycle to new platforms, including Android, making the testing of mobile applications a pleasure instead of a pain. 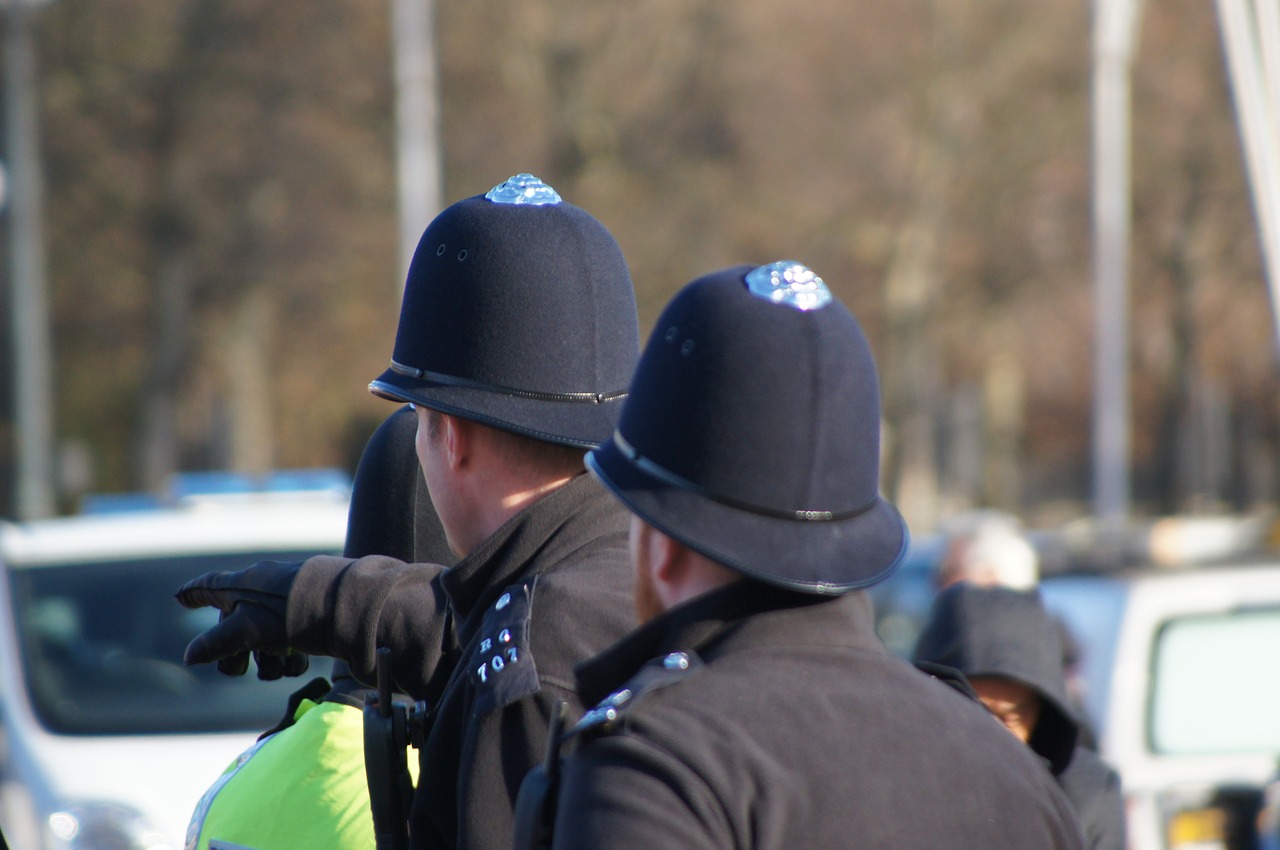