New research compiled from over 4000+ mobile device profiles, as well as mobile usage figures, shows that YouTube has the most consistent monthly active users (MAUs) rank for Media and Entertainment apps across six selected countries.

Perfecto joined forces with App Annie to announce the latest guide for developing digital test strategies, called the Digital Test Coverage Index. Looking at data from six countries, the report provides insights into the most crucial apps for companies to test their own apps against and taps into customer analytics to better inform decisions for improving mobile app quality.

Facebook and WhatsApp were ranked close behind Youtube for Social apps. Apps that utilise competing resources, even while running in the background, like YouTube, Facebook and WhatsApp end up impacting the digital experience for end users and should be accounted for during testing.

Development and test teams need to respond to customer analytics

Tapping further into customer analytics to help development & test teams make better decisions in improving mobile app quality, The Digital Test Coverage Index offers up-to-date benchmarks that list the top smartphones, tablets, browsers and operating systems based on usage. Through the Index, companies get a list of the most important devices, browsers and end-user environments in their region against which they should develop and test their mobile app and website.

The most commonly-used mobile apps across Social, Media and Entertainment, Games and Retail in the US, UK, Canada, Germany, Australia and Brazil were Facebook, WhatsApp, YouTube, Candy Crush Saga and Amazon Shopping.

Development and test teams developing apps for these markets can use App Annie’s rankings in the report to add the most popular apps per country to their test plan as apps running in the background during normal usage.

Another example of the insight delivered in the index is in the popularity of retail apps, which were the most localised based on geography. According to the report, companies building test plans that include common resources used by retail apps must take the variation into account and adjust based on the geography under test.

Specific findings and recommendations include:

“We’re happy to collaborate with Perfecto for their Digital Test Coverage Index,” says Danielle Levitas, SVP, Research, App Annie. “Given we’re both aligned in bringing visibility, transparency and efficiency to app developers, we gladly support their mission in providing testing teams with the right data and insights so they can benchmark accurately.”

“Making sure a mobile app can stand up to real user environments is key to delivering a high-quality user experience,” said Roi Carmel, Chief Strategy Officer at Perfecto. “End users today have high expectations from mobile apps and use many apps that compete for CPU, storage, battery and network bandwidth – all of these factors impact the overall experience for the user and therefore, the brand’s digital reputation. When building a test plan, considering a variety of factors, all included in the Index, will help immensely in navigating the complex digital quality landscape.” 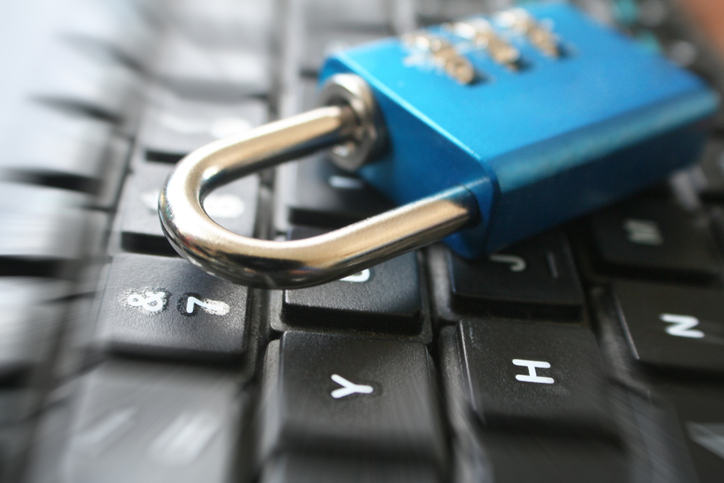