In a bid to tackle fake news and the spread of misinformation on its platform, WhatsApp is limiting the number of times a message can be sent to just five people, according to a Reuters report.

“We’re imposing a limit of five messages all over the world as of today,” Victoria Grand, vice president for policy and communications at WhatsApp, was quoted as saying by Reuters at an event in Jakarta.

WhatsApp, which has a total of 1.5bn users, has come under fire for not properly tackling the spread of misinformation, edited videos, images, and audio hoaxes.

Fake news and spread of misinformation

Previously, users could only post messages to 20 individuals, but the Facebook-owned company applied the restriction introduced in India in July of last year after Whatsapp faced intense pressure from the government to stop the spread of rumours that led to a number of mob killings in that country.

More than 20 people were killed by mobs over two months, after hoax messages circulated on WhatsApp.

WhatsApp also became part of the political background in Brazil’s presidential elections, with the far-right candidate Jair Bolsonaro facing allegations of using the app to spread false information related to his main opponent.

Bolsonaro, who ended up winning the elections, denied the allegations.

WhatsApp has been attempting to find a way to resolve the spread of fake news on its platform while protecting its end-to-end encryption, which prevents fact checkers, and even the company itself, from monitoring the exchanges of messages between its users.

Facebook has also been trying to combat fake news by launching a fact-checking service earlier this month. The social media site is said to be working with the charity Full Fact to review and monitor the accuracy of posts on its site.

WhatsApp will roll out an update to activate the new restriction, starting on Monday, WhatsApp head of communications, Carl Woog, told Reuters.

According to Reuters, Android users will receive the update first, followed by users on Apples Inc iOS. 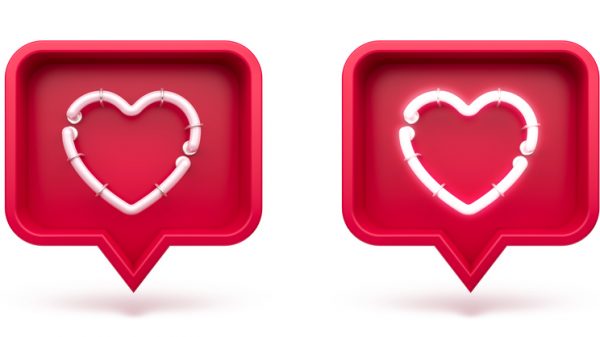