The Digital Test Coverage Index report is a guide to help you decide how to build your test lab. 2016 was an exciting year in the Digital space, and as usual, Q4 market movement is sure to impact 2017 development and testing plans, and it doesn’t appear that the market is slowing down, with continued innovation expected this year.

Here’s a summary of the key insights we saw last quarter, as well as few important things that are projected for 2017 that should be applied when building your test lab.

As this is the first Index for 2017, here are the most important market events that will impact both Dev and QA teams in the digital space, in the categories of Mobile, Web or both.

The most significant player to joins the mobile space in 2017 is Nokia. After struggling for many years to become a relevant vendor, and being unsuccessful under the Windows Phone brand, Nokia is now back in the game with a new series of Android-based devices that are supposed to be introduced during MWC 2017. A second player that is going to penetrate the mobile market is Microsoft who is supposed to introduce the first Microsoft Surface Phone during H1 2017.

During 2017 we will continue to see more IoT devices, smartwatches, and additional features coming from both Google and Apple, in the mobile, automotive and smart home markets. In addition, we might see the first foldable touch smartphone released to the market by Samsung under the name “Samsung X”. In addition, we should see a growing trend of external App interfaces in various forms such as bots, iMessages, App Shortcuts and Voice based features. The market refers to these trends as result of “App Fatigue” which is causing organizations to innovate and change the way their end users are interacting with the apps and consuming data. From a testing perspective, this is obviously a change from existing methods and will require re-thinking and new development of test cases. The above was addressed in a recent blog – feel free to read more about it here.

Key Device Launches to Consider for an Updated Test Lab

Most of the below can be seen in the market calendar for 2017, but the highlights are listed here as well:

From a web perspective, we are not going to see any major surprises from the leading browsers like Chrome, FireFox, and Safari. However, from Microsoft Edge browser, we expect a significant market share uptick as more and more users adopt Windows 10 and abandon legacy Windows OS machines.

The Index report contains the information necessary to better plan for 2017, as well as market calendars for both mobile and the web, plus a rich collection of insights and takeaways. You can download the report HERE. 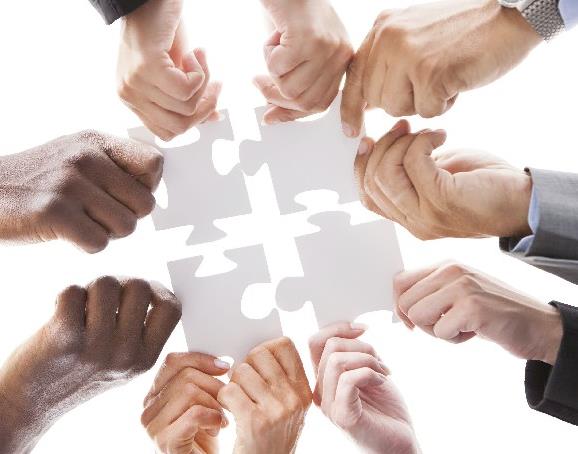