Behaviour Driven Development (BDD) is an agile software development practice that establishes collaboration between everyone that is involved in the development of software such as Developers, Testers, and Product Owners.

In BDD, test cases are written in a shared and common language on how the application will behave so that it is easily understood by everyone, thus improving direct communication between tech and non-tech teams. Test cases are written using real-time examples of the actual requirement, this is done to describe how the application should behave in a very simple user/business-focused language. BDD’s business-focused perspective on application behaviour allows teams to create living documentation that is easy to maintain and can be consumed by all team members, including Testers, Developers, and Product Owners.

BDD approach has been evolved from TDD (Test Driven Development) and the primary difference is their scope. TDD has a pure development approach while BDD is a team methodology at large. TDD focuses more on the implementation of a feature whereas BDD focuses more on the system’s behaviour and automation validation of these as Acceptance Tests.

Cucumber is an open-source software testing tool that supports BDD. In Cucumber, the BDD requirements are written in simple English which is defined by the Gherkin language. Gherkin presents the behaviour of the application used, from which Cucumber can generate the acceptance test cases.

Gherkin is a simple, lightweight, and structured language that uses regular spoken language (such as English, French, and around 70+ languages) to describe requirements and scenarios. The Gherkin syntax promotes BDD as it allows Developers, Testers, and Product Owners, and others involved to understand the requirements of the project in plain text files. Gherkin also provides scripts for test automation.

How to write in Gherkin Test

To write Gherkin tests, we first need to understand some of the keywords used, and their nature in practice. Below a list of the most common keywords of the Gherkin syntax.

Feature: The feature is a description of what the software is supposed to do.

Scenario: Scenario represents the basic description of a specific scenario testing the feature.

Background: Background allows you to add some context to the scenario, that runs before each scenario as a pre-condition.

Given: The reference of Given is to put the system in a well-known state before user interaction comes into the picture.

When: The reference of When is to define action performed by the user.

Then: The reference of Then is to see the outcome after the action in when step.

And & But: There are chances we might have multiple Given, When, Then, in such cases, we make the scenario more simple and detailed with the help of And & But

Let us use a simple example to understand as to how a typical Gherkin test looks like:

Scenario: When a user searches, without spelling mistake, for BDD and Gherkin. All the search results with similar keyword should be displayed

Given User is on the home page of https://www.softwaretestingnews.co.uk/

When the User searches for “BDD and Gherkin”

BDD has a wide range of benefits due to its comprehensive and versatile nature. Here are some of the top advantages that teams practicing BDD experience:

BDD provides an easy understanding of requirements, acceptance criteria, test cases, and test scripts as a single artifact. BDD is beneficial to both simple and complex projects due to its maintainability and robust nature. It offers a comprehensive approach in today’s SDLC (Software Development Life Cycle).

A well-written test does not only make sure that everyone (technical and no technical audience) has understood the test with clarity but also affirms that provided requirement is transformed into the desired product as everyone would have a common understanding.

I have tried and tested BDD and it has proved to be one of the best agile approaches in recent times. 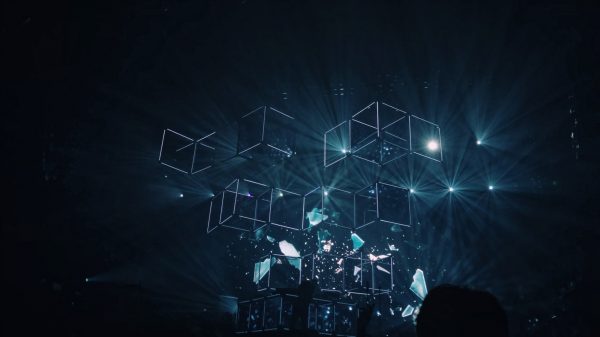 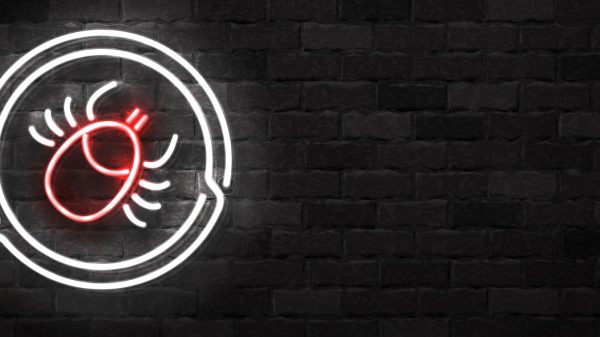 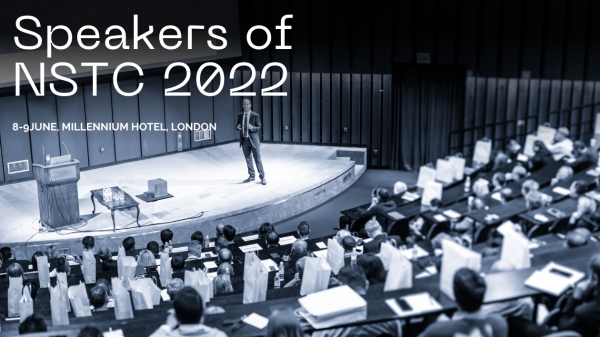 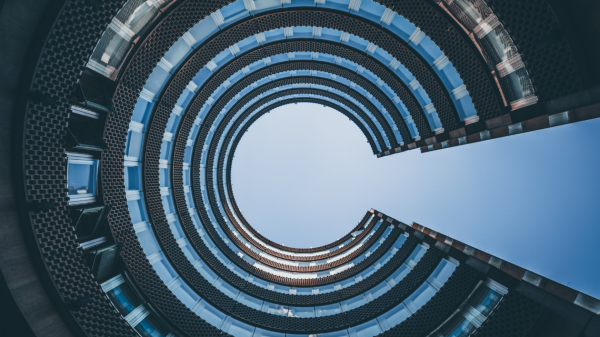