“We were just trying to solve a problem” – How 9Fin became an accidental AI company.

9Fin, a company that provides financial data for income professionals, has just reached its third birthday. But after speaking to CTO and co-founder of the company, Hussam El-Sheikh, it is clear that the firm will be around for a long time to come. 9Fin has made its success through providing economical data to the financial markets, with a specific focus on debt and credit.

The firm was born when El-Sheikh and his best friend realised they both had a joint love of artificial intelligence and so, decided to use their passion to build an AI-based platform. El-Sheikh discusses what it took to develop the company in just three weeks. “We already had an online source control repository, but I was looking for something that had private repositories, and I wanted it all in one place. So, we switched from our provider and ever since have slowly taken on more and more features… We do this by producing tools and platforms that our clients use, which automate a lot of the manual work involved in reviewing large legal contracts and agreements. We do this with computer vision and AI tools that we’ve developed, that ultimately lead to allowing investment professionals to make better investment decisions.”

As part of the platform’s development, the 9Fin team decided to use DevOps lifecycle tool, GitLab, to develop the product. When asked why they chose this company, the co-founder discussed that as a start-up organisation, they needed to work alongside somebody who would enable them to make a record of their ideas and progress. “With just two of us in the kitchen, we were just talking to each other and doing the work. And that was great, but that informality couldn’t last because we would even though we’re in full agreement of each other, we would forget why we agreed to do something. It was funny, because we lived in the same house, we didn’t really email or chat to each other on text. So, [everything we spoke about] was proverbially agreed on [but there] was no record of ideas. I was just looking for a platform that had, as well as source control, [something that just] let us login and write [about] what we’re trying to do. I wanted something where I didn’t really have to think about it again, it was just there. And as a result, we committed code. We made issues, and we made progress.”

The co-founder and his partner met at university, when he was an engineering student and his friend was studying law and happened to meet at the Finance Society. But it wasn’t until four years later that they decided to create a company together. “My role in being technical lead was to decide how we were going to build it and what we were going to build. And that role has been pretty much big part of my job since 2016.”

The majority of 9Fin’s work is based on artificial intelligence. Because of El-Sheikh’s chatty and friendly personality, the conversation naturally turns to the topic of AI. “Sometimes I call us ‘The Accidental AI company’. Because when we set about the company, we never intended to be an AI company. We were just trying to solve a problem, which was extracting data out of complex financial documents. And then, when we got to doing it, we were trying to populate our site and platform and realised it was going really slow and was making a lot of mistakes. So, if we had any hope of becoming a big business, we knew we needed to address this scalability check point. We tried off the shelf, open source tools. And we couldn’t find all the work. So, we turned to the field of AI. We deploy computer vision tools, which can automatically read and understand what’s happening inside final documents, we can understand the particular covenants and legal clauses that are in these contracts, which dictate how these companies can operate in terms of how much debt they or what they can do. It’s been great for us and has enabled us to do things that we wouldn’t have been able to do at any reasonable speed otherwise.”

Going into specifics, El-Sheikh jokily talks of how he uses AI to extract Key data. “Have you ever tried to copy paste out of a PDF before? Is it a fun experience? So, that was actually the original thing. And we accidentally solved that part. That was the thing that we originally built our computer vision systems to do. Now, I look at the page and find these key financial points, like what’s the company’s sales or revenue? Or what’s their spend? Because those are the things that credit our lives and the things investment professionals are searching for when they’re evaluating a company for investment. Before, that was manual, that was all Control F and copy and pasting. And then came fixing the mistakes… But now, I can immediately put it into a format that can be worked with inside your Excel model, or even taken further into your own company’s internal technology systems.”

He continues discussing his passion for AI by talking about what he feels are the most exciting points happening in AI right now. “I’m pretty excited about it being able to understand language. There’s a subfield of it called natural language processing, which is about getting text that read, but that also understands and reads as people [do]. But to have a computer [that] actually understands the nuances, emotion, and the feeling inside that particular line text! We’ve been fine with numerical values, because numerical values can be represented in cognitive form. The challenge there was just extracting them. But interpreting [them] was still normally left to a person. And now we’re going to have machines that can help in that first level of interpretation of, in our case, very complex and lengthy legal contracts.”

The software engineer ends by speaking of his personal dream being to combine music and AI to make music steaming just that bit more flawless when reflecting on specific tastes. “I’m really liking music selection and automatically picking. I’m sure this is happening, because I’m getting a lot of curated playlists from my streaming [app] of choice. I think maybe knowing your mood at a particular point in time and picking the appropriate soundtrack would be good, because I like to work with music a lot. That’s actually quite a large proportion of my time. Whenever I’m coding, I have headphones on and I’m listening. It would be nice to have that time uninterrupted.” 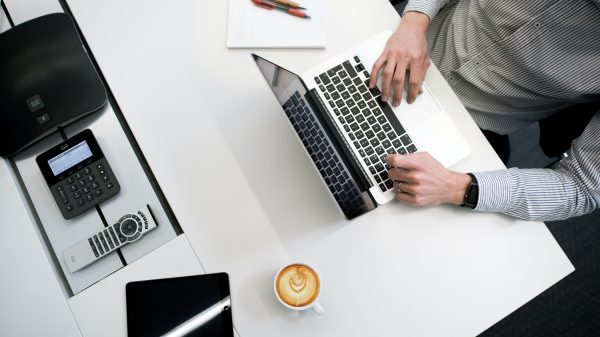 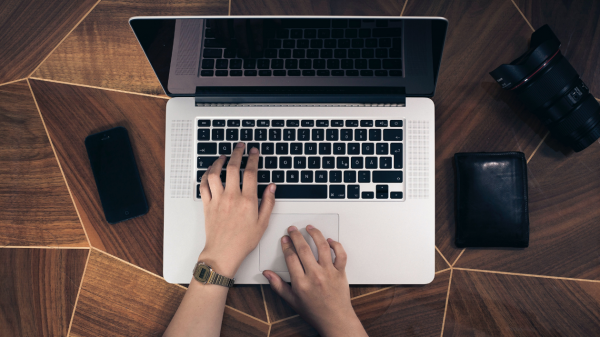 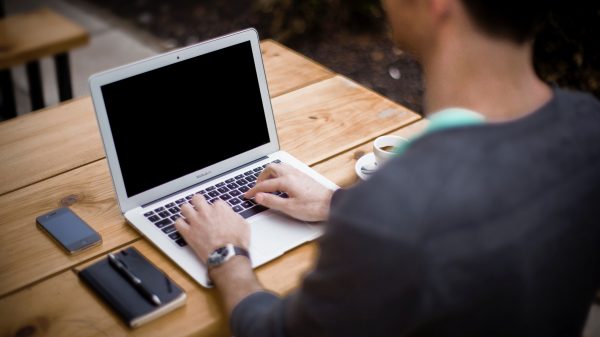