Swedish multinational manufacturing company, Volvo, announced on Wednesday that all of its cars will be hybrids or fully electric by 2019.

The car firm said that it would launch cars across its model line-up, varying from fully electric cars to plug-in hybrids, whilst continuing to produce combustion engine Volvos.

According to the Irish Times: “Volvo has invested heavily in new models and plants since being bought by Zhejiang Geely Holding Group from Ford Motor Company in 2010.”

Five new partly electric models are going to be launched throughout 2019-2022. “These five cars will be supplemented by a range of petrol and diesel plug in hybrid and mild hybrid 48-volt options on all models,” announced Volvo.

“This means that there will in future be no Volvo cars without an electric motor,” added the carmaker.

The Irish Times noted that it is the first traditional automaker to schedule stopping ‘combustion engine only’ models. 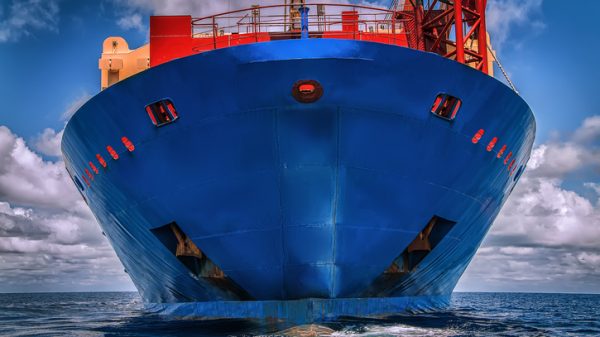