The report found that 25% of all business leaders surveyed in the UK and USA do not understand any of the below common cyber security threats:

‘Business leaders are unaware of breaches’

Business leaders are unaware of either the breaches themselves or the underlying causes, so are not compelled to learn about or defend against similar threats their company could face. For example:

Chris Wysopal, CTO at CA Veracode, said: “Digital transformation presents both massive opportunity to innovate and significant security risks, with 77% of applications having at least one vulnerability when first scanned, which could be exploited to inject ransomware or steal data.

Keeping up with catastrophic cyber events

“Many business leaders have yet to fully grasp the most common cyber threats to their business, nor are they keeping up with some of the most catastrophic cyber events of our time.

“We need to bridge this disconnect between business leaders and the cybersecurity threat: without greater awareness of the threats and what is needed to defend against them, their company could easily be the next headline.”

The report concludes that, while there may be some shift in awareness, not all business leaders have woken up to the risks of the evolving cyber threat landscape.

The survey was commissioned by YouGov, consisting of 1,403 business leaders across Britain, Germany and the US between September 2017 and October 2017. 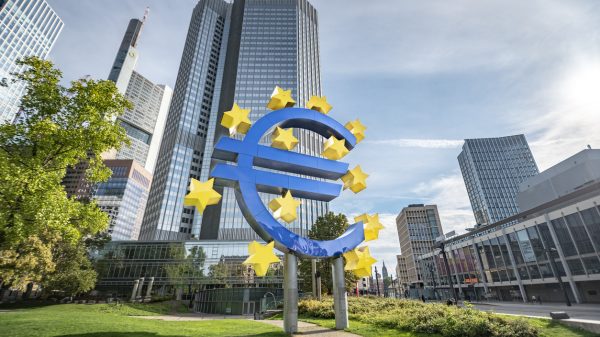