The US authorities are investigating the first death that was potentially caused by self-driving technology – a car by Tesla.

A main feature of Tesla’s self-driving technology is the autopilot, which allows drivers to hand over controls of the car, such as changing lanes and the reactions to traffic.

A recent collision led to the death of a Tesla driver as it collided with a truck. The truck driver was unhurt.

In a statement, Tesla said it appeared the Model S car was unable to recognise “the white side of the tractor trailer against a brightly lit sky” that had driven across the car’s path.

Tesla has stressed that cars being controlled by autopilot have travelled 130 million safe miles to date.

The US National Highway Traffic Safety Administration (NHTSA) will look at whether the autopilot function performed as expected, or was at fault.

Such investigations can possibly lead to a recall, and should that happen, it is likely that Tesla would put out an “over-the-air” update to its cars, rather than having to reclaim the vehicles already distributed.

The incident could be a serious blow to the reputation of autonomous technology at a time when regulators across the world are considering how to safely introduce it on public roads, especially since insuring self-driving vehicles has only just become a reality in the UK.

Edited from source by Jordan Platt. 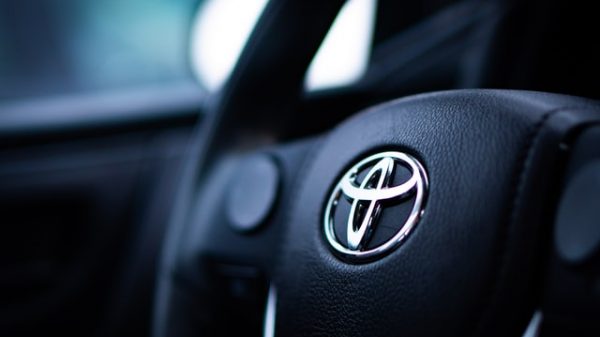 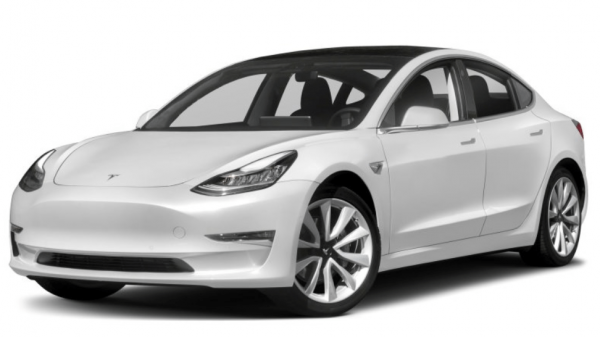 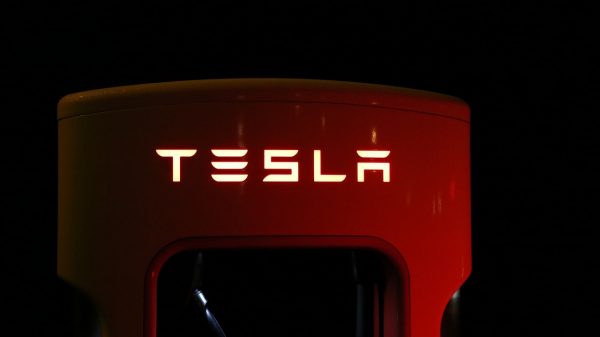