The US government has claimed that Kaspersky Lab is a “Russian stooge” that can’t be trusted with protecting America’s critical infrastructure.

Kaspersky Lab denies these claims with its CEO, Eugene Kaspersky, offering its source code in a bid to clear his firm’s negative reputation.

The FBI has been meeting with US firms to warn them of the threats posed, convincing them to remove Kaspersky Lab’s tools for their systems, according to officials that spoke to CyberScoop, a public media sector company.

A Kaspersky Lab spokesman told Geek.com: “The company simply wants the opportunity to answer any questions and assist all concerned government organisations with any investigations.

“Kaspersky Lab ardently believes a deeper examination of the company will confirm that these allegations are completely unfounded.”

Kaspersky Lab also noted in a statement last month that its executives do not have inappropriate ties with any government. 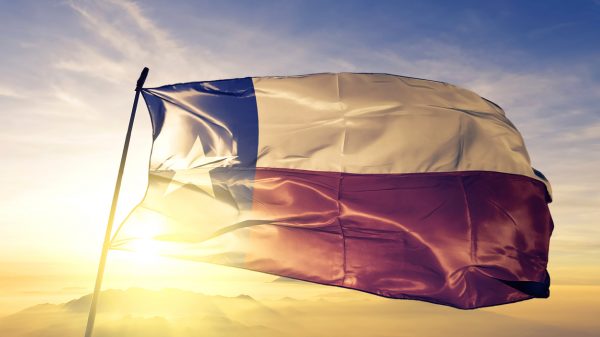