Indeed, these new measures will allow the police the rights to gather and share data on people that are involved in serious violence. The forces will then be able to stop and search with serious violence reduction orders (SVRO) in public spaces and without needing a reasonable suspicion.

However, this Bill is cause for concern as it can potentially undermine existing data rights and entrench discriminatory policing practices. It is also feared that healthcare providers will have no choice but to share data with the police, hence ruining people’s trust in medical organisations and eventually preventing them from using essential public services.

Thus, the Bill has faced many criticisms and promoted protests within the UK due to its controversial measures that don’t protect people and their rights to privacy. 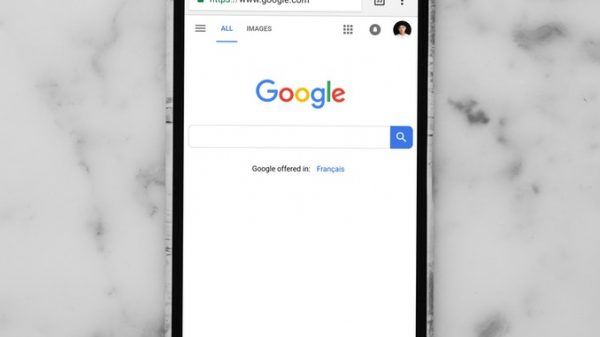 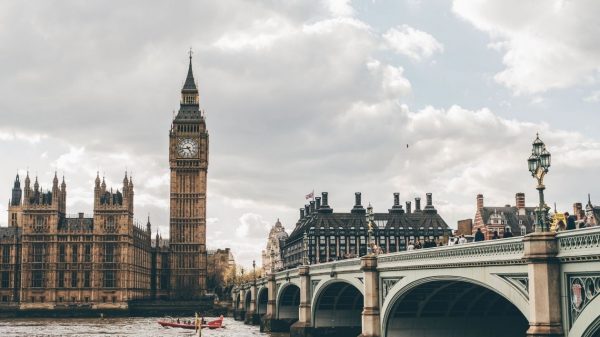