As we move towards the UK government’s goal of all households having smart meters installed by 2012, the recently proposed testing methods have come under fire from the main energy suppliers, including British Gas, E.ON, Utilita, SSE and nPower.

The recent report by the Data Communications Company, the organisation created by the government for the purpose of deploying the smart meters, was criticised for being out of touch with industry standards.

The energy companies reject suggestions such as paying for a network connection six months in advance for testing, money that project managers said is wasted if they are not planning to take part in pre UIT testing.

Also, in a letter to the Department for Energy and Climate Change, utility E.ON highlighted concerns over clarity. “We do not agree with a number of the proposals in the Interface Test Approach document. In addition there are a number of proposals with a lack of clarity and detail to enable a firm statement of agreement to be made.”

The government’s proposed testing approach does not include test stubs, a move many have labelled ‘high risk.’

“We are also concerned at the proposals to introduce real devices into the user entry process tests part way through testing. From our foundation experience we are concerned that introducing different devices part way through a test phase could cause undue delays.”

Utility EDF Energy also weighed in: “We do not agree with the current approach to potentially compress and parallel run testing phases. In any testing environment such an approach is not good industry practice and introduces a high risk. Should the risk become issues, all concerned, including consumers, pay in terms of time and financial costs.

“The use of test stubs will always be a contentious issue, but we understand the position the DCC is in with circumstances beyond its control. However some mitigation towards the test stub approach would be for the DCC to provide its evidence that test stubs will deliver to the desired levels of assurance as required in the Smart Energy Code [the guidelines for the smart meter initiative] as soon as possible, rather than waiting until the decision to use stubs has to be made.”

The latest set of proposals from the government were published in July 2015. Energy companies will have until 1 September to raise any concerns with the guidelines, before they become law in six months’ time.

Tools to build your success at The National Software Testing Conference 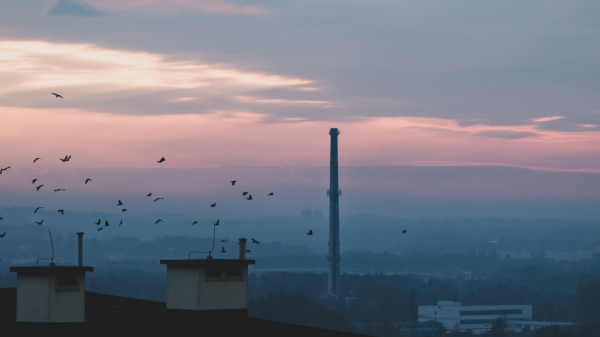 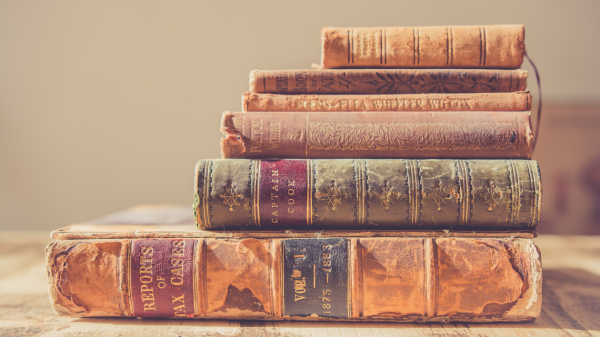 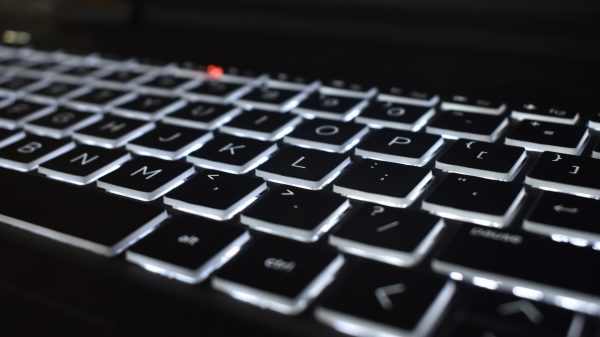 How can SEO improve QA Testing?