UK consumers give high amount of trust to banking providers

Richard Lowe, Head of Banking, Financial Services and Insurance at SQS, discusses how UK consumers give a high amount of trust to their banking providers

“Without good customer experience, people get turned off extremely quickly. I have commercial responsibility for everyone we work with. I get involved with commercial negotiations, ensuring customers get the most out of products,” said Lowe.

According to a report launched by SQS, UK consumers give a high amount of trust to their banking providers, with 85% of customers saying they trust banks with their personal information and to manage their money effectively.

Despite this, the report found 62% of account holders will not trust their banks if it was to suffer a breach, with 55% admitting they would consider becoming a victim of fraud grounds for loss of trust.

“We are becoming more fickle because of the banking competition being high, If anything goes wrong with a customer’s banking experience, they won’t think twice about changing firms,” agreed Lowe.

However, 95% of those who bank online said it makes banking easier and quicker, valuing the convenience banking technology brings.

“There is an element of personal choice when it comes to online banking. Although the older generation prefers going directly into their bank, even if it is a journey away,” added Lowe.

In addition, the report revealed that 18–24-year-olds are more forgiving as a generation, with only 55% of respondents saying they would lose trust in their bank as a result of a data breach, compared to 71% of 65-74-year-olds.

Lowe agreed: “Banks are struggling with satisfying certain age ranges, because of how they have developed over time. The generation divide and the gap in trust regarding this is vast and very interesting.”

The report found only that 52% of 18–24-year-olds would lose trust in their bank if an error on their account was made, suggesting this age group assumes banks will repay any lost funds.

“I think that while the older generation distrusts software, younger customers appear to not perceive their data as theirs, and instead expect it to be everywhere, so don’t worry about it being misused,” said Lowe.

In January 2018, regulated by the Financial Conduct Authority or the National Competent Authority, Open Banking is set to come into effect – enabling consumers and companies greater access to different account options by providing new services and products to help securely manage, move and make money available “quickly and efficiently”.

According to SQS studies, Open Banking will increase competition and open up the market. By prioritising the quality of the customer experience through digital devices, banks have the opportunity to differentiate themselves from less agile competitors.

Lowe continued: “Open Banking is like a money supermarket for banking. Consumers are able to see what accounts are good, with strong customer service rankings and interest rates. It raises competition because individuals can change their banks quickly, and direct debits can be easily moved during that switch.”

The report concludes that as consumers’ expectations rise, they will be quick to turn their backs on their bank and look for another provider if an issue occurs. Banks need to ensure they keep up-to-date with financial services and stay secure. 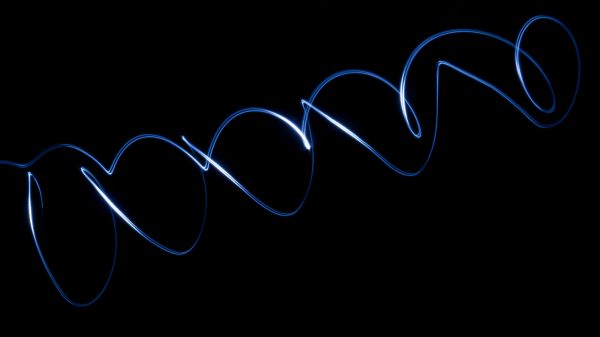 Survival of the Features