Uber brings driverless technologies to a halt after Arizona collision

California-based transportation network company Uber technologies Inc., has suspended their range of pilot driverless vehicles on Saturday after another crash was reported in Arizona.

The car, which is built with nascent technology, crashed onto an Arizona roadway according to the driverless transportation company and local police. Despite vehicle damage, no one was injured.

When Uber launched the new driverless technologies last year in Pittsburgh, it said the cars would still need human intervention and activity as elements such as bad weather can affect the driverless system.

“While Uber is still in the early days of our self-driving efforts, every day of testing leads to improvements…Self-driving cars have the potential to save millions of lives and improve quality of life for people around the world,” Uber said on its website.

This is not the first time a self-driving car has been involved in a collision. A driver of a Tesla Motors Inc. Model S vehicle operating in autopilot mode was killed in a collision with a truck in Williston, Florida in 2016 when the technology mistook a white truck for scenery.

A self-driving vehicle operated by Alphabet Inc.’s Google was involved in a crash last year in Mountain View, California, striking a bus while attempting to navigate around an obstacle.

The Arizona collision comes only days after Uber’s former president Jeff Jones quit less than seven months after joining the San Francisco-based company, the latest in a string of high-level executives who have resigned in recent months. 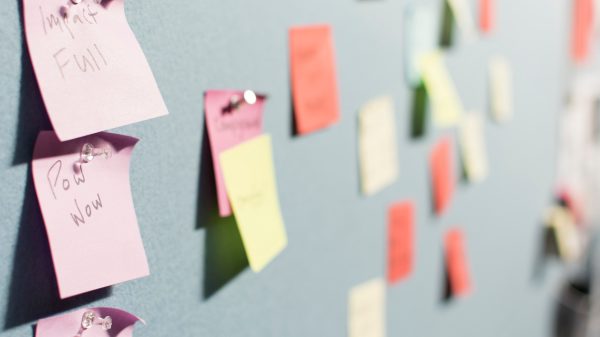 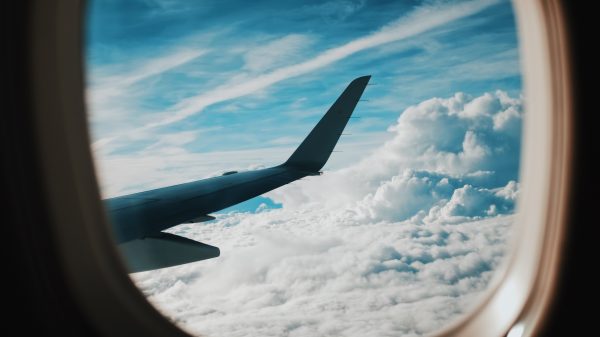