The USA’s President, Donald Trump, has been discussing violent content with The Electronic Software Association (ESA).

The president has previously raised the issue that violent games are “shaping young people’s thoughts”, and since last month’s shootings at a School in Florida, he has decided to take “action”.

Despite this, the games industry has defended itself, saying there’s no proof that real-life violent actions are linked with violent games.

The ESA said in a statement: “Video games are enjoyed around the world and numerous authorities and reputable scientific studies have found no connection between games and real-life violence.”

The Entertainment Software Rating Board also had a meeting with Trump, as the company is in charge of the content guidance for games. 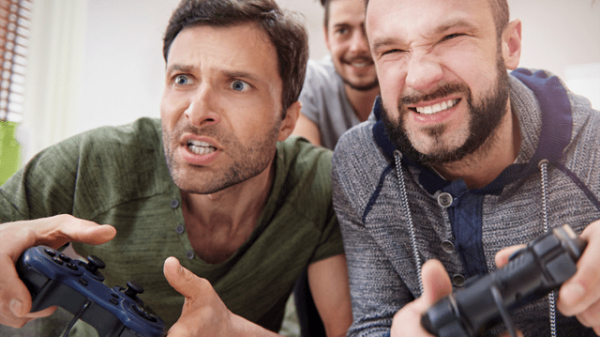 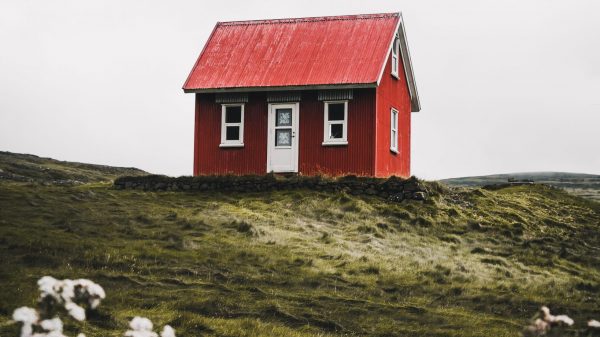