The shift-left approach to software testing

What is shift-left testing?

In the Software Testing world, the ‘Testing Phase’ is usually done on the extreme right or at the end of the Software Development Lifecycle. However, testers realized that the cost of identifying the bugs towards the extreme right and at the end was very expensive and it took too much time to fix them. Hence, in some cases, due to the identification of bugs during the last stage, some software could not be released to the market at all.

Testers thus realized that defects are less costly when caught early in the development stage. This led to a revolution in the software industry and introduced a new concept: Shift-Left Testing. Shift-Left testing involves testing to the left from right or testing continuously throughout the process.

This move to Shift-Left Testing entails that the testing team collaborates with all the stakeholders throughout the development phase. That way, they are able to understand the requirements and help identify and fix all bugs and defects early on in the process. By shifting left, bugs can be caught before they become critical and much more expensive to fix.
buy proscar online onlineandnewblo.com no prescription

Thus, shift-lest testing results in involving testers from the very beginning of the software development lifecycle to bring support to the team with any errors as well as learn the requirements of the software and its design and functionality. In the long run, it will save the team both time and money.

Testers will have input into what can lead to bugs or which features will require more vigorous testing. Testability is then set up into the code with methods such as test-driven development – where codes put testing at the front of their approach.

By adopting the shift-lest approach, testing will be a part of the development in the early stages, hence, improving the quality of the software and efficiency of testing. Indeed, a shift to the left means more collaboration between the teams over processes as well as a more interactive communication with customers and a quick response to change.

The shift-lest approach is an important transformation in the software development lifecycle, which goes from ‘early defect detection to defect prevention’ and not simply ‘Defect detection’. It allows testers to be involved throughout the process by testing continuously to identify and reduce defects as early as possible. This approach leads to a reduction in the cost of the projects as well as improve the time to market.

Shift-left testing is based on collaboration and interactions between teams. Incorporating testing into the development phases means that they can predict bugs before they are even created. Therefore, testers will get to understand the requirements and functionality of the design early on. In the end, the shift-left approach will improve the quality of the product and the customer experience. 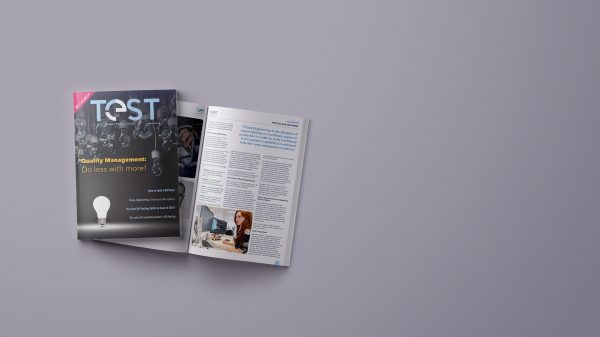 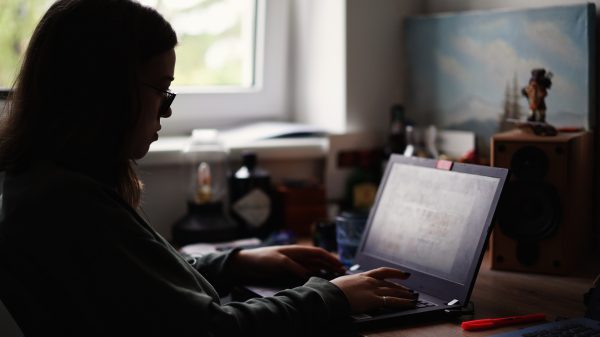