What is Performance Testing?

Performance Testing is a software testing process used for testing the speed, response time, stability, reliability, scalability, and resource usage of a software application under a particular workload. Performance testing is not the same as load testing, which determines a system’s performance under an important number of concurrent users performing transactions over a certain period of time. Performance testing is broader as it checks how the system behaves and performs.

Why is it important?

Testers usually don’t focus that much on performance testing but rather on features and component functionality. In agile teams, performance testers don’t start testing until the application’s features are quite stable and they often work separately from the delivery team.

However, performance testing should be performed as soon as the new code is available so as to help developers receive real-time feedback on issues to be fixed immediately.

In order to do a successful performance testing, testers should perform an endurance test – running a transaction or scenario continuously for a certain period of time to find memory leaks or a defect that would slow down the system -, a breakpoint test – increase the load on a system to reach a threshold so it crashes to see when is the system going to break down -, and finally a scalability test – increase the number of concurrent users, instances or database size so as to measure how applications will deal with growth.

How to use performance testing?

Performance testing needs automated tools so it can simulate scenarios and user activity. Those tools are often free and available such as open-source – including JMeter, Grinder, and Locust.io.

Moreover, in order to do successful performance testing, testers need technical skills and a good knowledge of software code behaviors and interpretation of hardware and software utilization. Performance testers should be able to apply a continuous testing approach and learn how to provide real-time feedback to developers so as to support better performance tracking.

Performance testing should follow a number of specific steps in order to be done properly. These steps consist of mapping the tools and environment, setting the acceptance criteria, defining KPIs, setting up test runs, executing them, and monitoring them, and finally, analyzing repair and assess.

If performance testers work closely with developers, they will save a lot of time and make fewer mistakes earlier on in the development stage.

Performance testing is continuously evolving with the changes in modern software developments and it is becoming more and more vital in building confidence in software. It allows testers and developers to tackle issues in real-time and enhance an application’s performance. 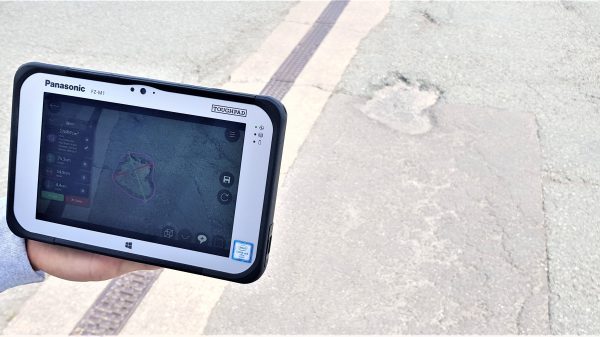 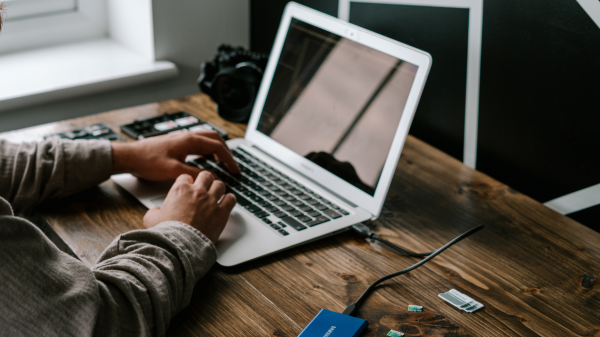 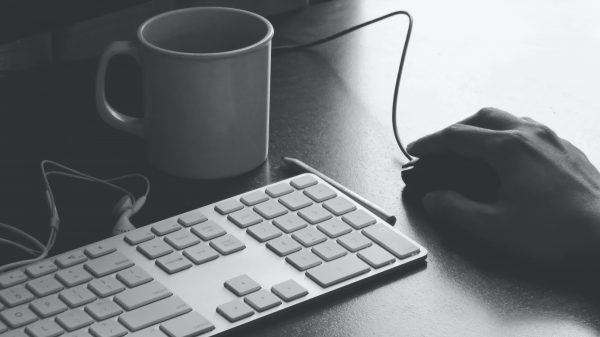 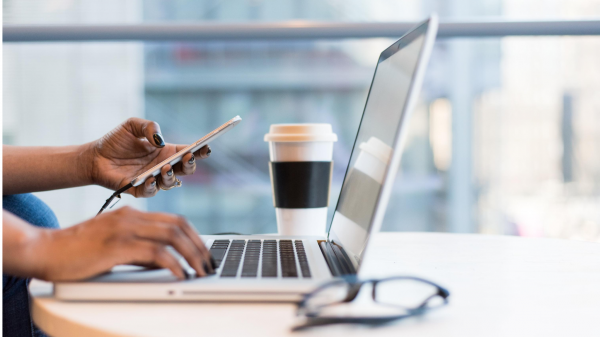