The results from the second European Software Testing Benchmark Report 2016 survey on test management are in, revealing that recruitment channels into testing and QA are very diverse; training is a high priority for most; and flexibility is the key driver behind outsourcing models.

Key findings from the test management report include:

Training and developing the testing/QA team

When asked about training testing and QA teams, a significant majority (70%) responded that they have a budget to provide/receive training within their organisations. Out of that 70%, the majority (44%) have a flexible amount and the rest a fixed amount. A small group (19%) of respondents said they don’t have a set budget allocated for this.

The majority of respondents (71%) said that they allow for one or two weeks per year of training, with 3‑5 days (43%) being the most popular length of time. Only 5% give a more generous 10+ days, whilst 11% of respondents said they set aside no days off for training.

It is clear that there is a demand for different kinds of training for testing/QA teams across organisations. When asked what type is the easiest to get support for, technical skills training (69%) and professional development (51%) ranked the highest. Survey respondents keen to attend conferences (25%), develop their soft skills (38%) and learn specific business tools (25%) said that they receive support also.

Flexibility is the main driver (38%) behind outsourcing a part of an organisation’s testing/QA function, the survey shows. This is followed by cost (13%) and skill set availability (13%). Interestingly, only 4% said the ‘Follow the Sun’ model was a key driver.

India and Poland are the most popular countries for outsourcing according to the respondents’ answers. Other countries in Eastern Europe such as Bulgaria and Romania also see much outsourcing activity.

In addition, China, Philippines, Mexico and Israel were named as top outsourcing locations, whilst some highlighted that test and QA capability remains within the UK for security reasons.

For more in depth insight and to see all the survey, download the report.

TEST Magazine will be running more surveys throughout 2016, if you are interested in participating please visit: www.softwaretestingnews.co.uk/survey/

Machine learning to identify correlations between KPI’s and developer behaviours 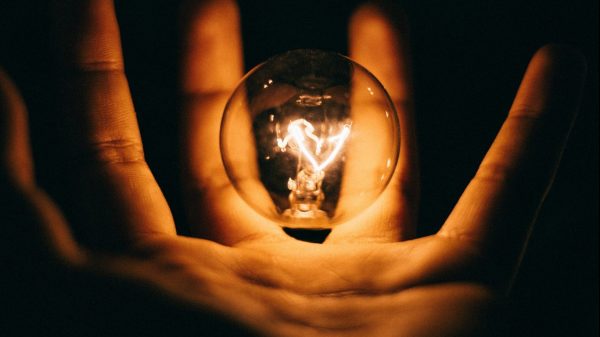