Tesla has temporarily suspended its Model 3 assembly line because of facing challenges when ramping up its new sedan and over targets not being delivered.

For the second time since February, the automaker halted the Model 3’s production line at its Fremont, California plant.

In February, the production was suspended for four days because it needed to improve automation and address bottlenecks.

Now, manufacturers have revealed that Tesla has been taking shortcuts to get to the market more quickly, which has resulted in more issues.

“These periods are used to improve automation and systematically address bottlenecks in order to increase production rates,” a Tesla representative told The Guardian.

The electric car maker’s Chief Executive, Elon Musk, recently admitted to CBS that “excessive automation” at the plant has caused “manufacturing hell” and that Tesla “had this crazy, complex network of conveyor belts… and it was not working”.

This has caused doubt and concern that Tesla will be able to hit its 5,000-a-week target in three months time. 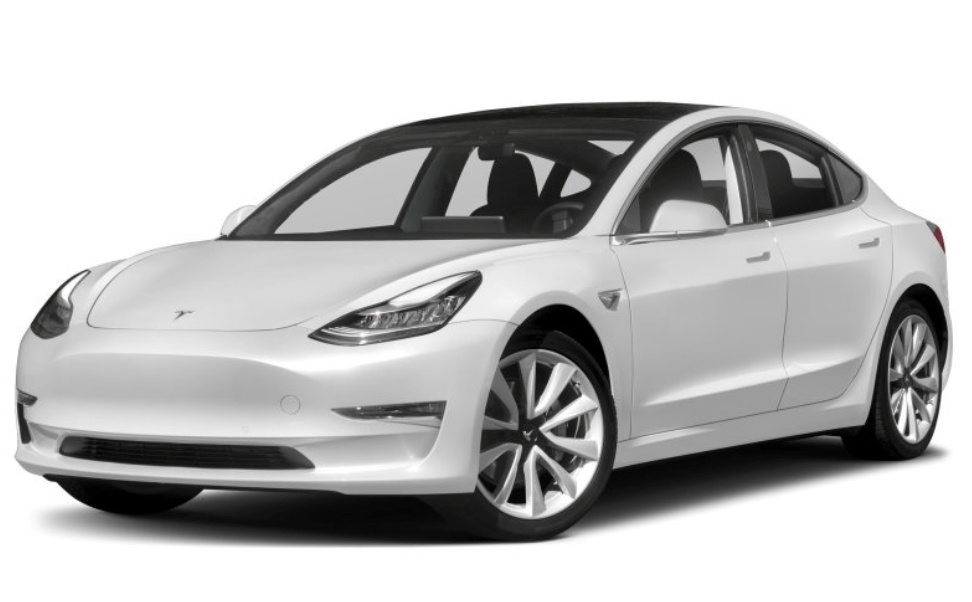