This week, Tesla announced that it was willing to license its self-driving software, including Autopilot and Autobidder, to other companies.

Tesla CEO, who was reticent at first, highlighted during its Q4 earnings call, that the company has already had some preliminary discussion about it. He also added Tesla would be open to doing so in the future. However, he pointed out that he still prefers for Tesla to prove a clear path to full self-driving capacity before licensing the software.

The automakers who will be using Autopilot haven’t been disclosed yet.

Regarding Autobidder, an AI-based platform used to better and more directly monetize energy storage assets, it was reported that the company is open to sharing the product.

Indeed, the software is already used for battery systems owned by other companies. 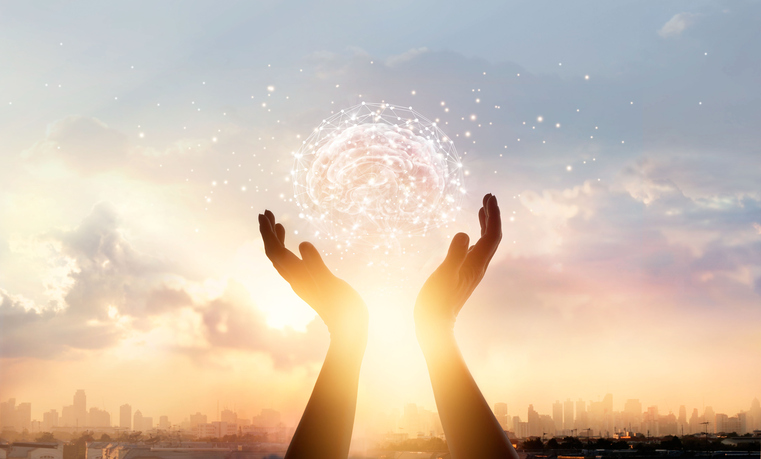 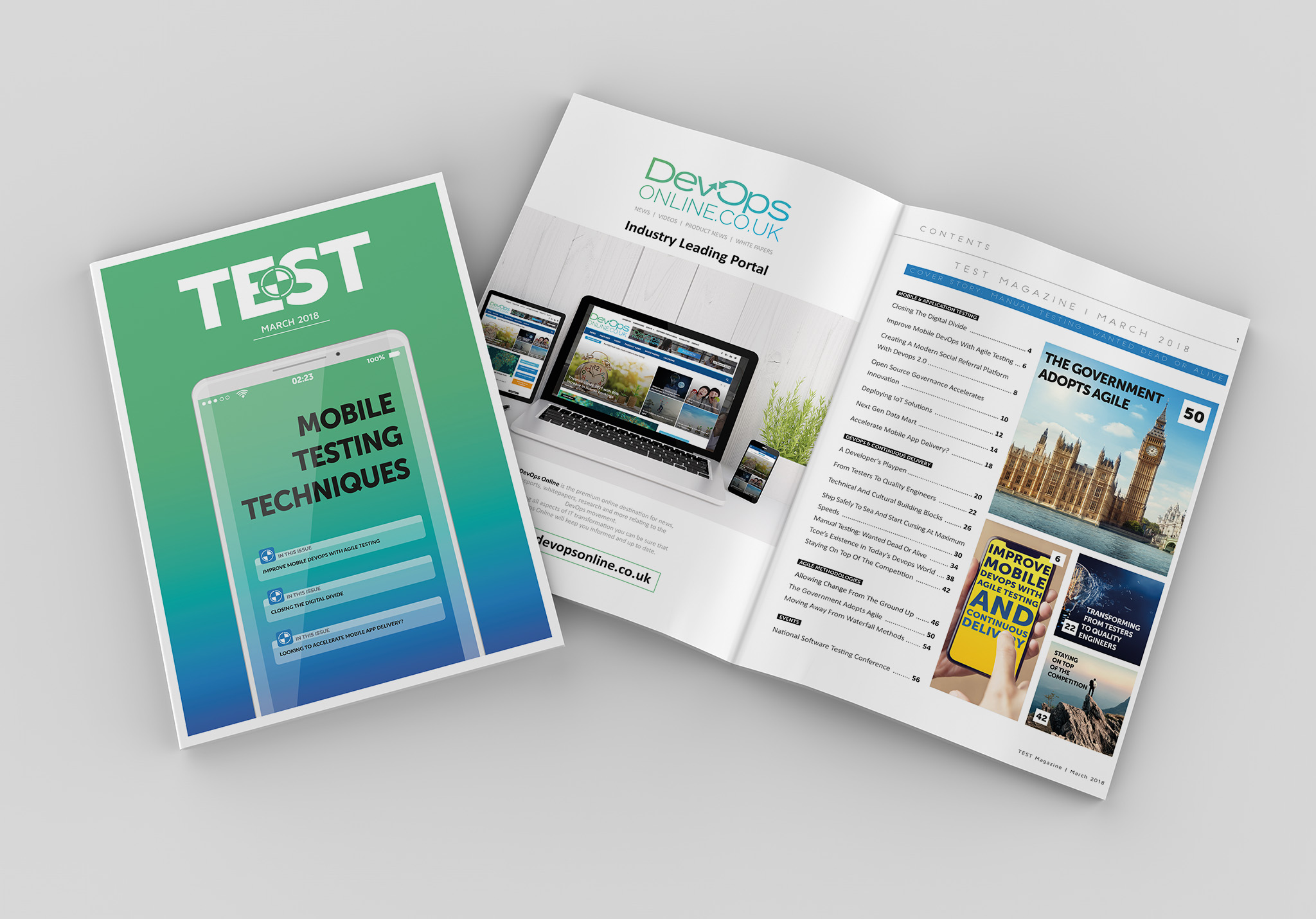 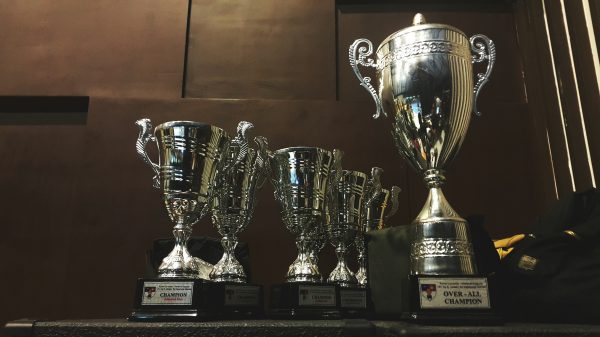