Tesla software release, Version 9, brings a wide range of new functionality to an update available to Teslas of all ages.

The new software release adds an extra level of convenience, allowing owners to install the software update through the app, and no longer requiring them to be in the car.

The app also now allows navigation info to be sent to the car from a smartphone and passengers can also control the in-car media via the same method.

If the car was was built with Hardware v2.5 (after August of 2017), there is a new ‘dashcam mode’ which users can now take advantage of; the updated system will now let drivers record footage to a USB drive while operating the vehicle.

One large improvement with Version 9 is the upgrade to the usage of the autopilot hardware – all eight autopilot cameras are now utilised, giving drivers a 360-degree view around the vehicle.

The upgrade also installs new ‘obstacle-aware acceleration’ – which essentially limits the amount of acceleration your vehicle will allow if its sensors detect an object in its path while at low speeds.

Blind-spot monitoring has also been given a significant upgrade in that it now engages the mirror cameras, in addition to the ultrasonic sensors, and broadcasts the images from those cameras to the car’s console screen.

The autopilot system has more visualisations for vehicles added, and will now differentiate between cars, large trucks and motorcycles.

Tesla’s regular navigation function has been given some upgrades, too.

Models S and X have been given enhanced route information, including motorway exits and other road layout information, displayed on the centre screens. The Model 3 now has turn-by-turn instructions displayed on the lefthand side of the screen and, in the relevant countries, drivers can select whether their car is able to use the carpool lane, with the navigation system taking that into account when calculating routes.

In models S and X, climate control functions, including seat and steering wheel heaters, can be controlled from one screen and, on the Model 3, you can adjust the temperature inside the vehicle by swiping left and right across the temperature control setting.

Whimsically, Tesla is also throwing in some Atari arcade games that can be accessed while in park mode, but owners will have to find them for themselves, and Tesla isn’t saying which games they will be. 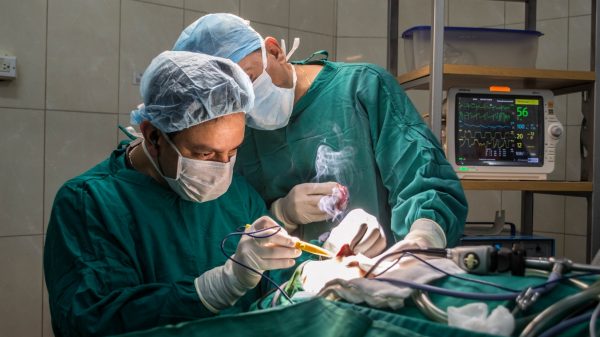 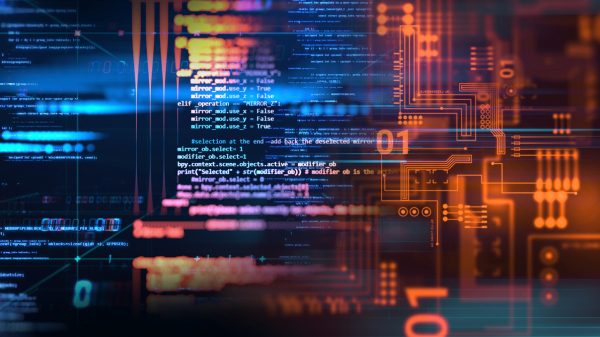 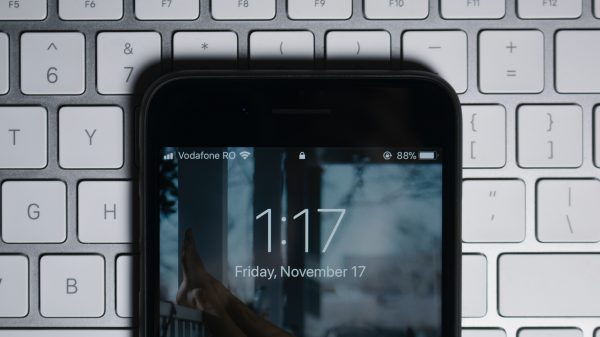