Tesla CEO, Elon Musk has been testing its driverless technology in his own Tesla vehicle, according to a report published by The Information.

The latest report claims that the CEO is deeply involved in the development process and personally decided to test a more advanced version of their software.

To further improve the performance of Tesla’s autopilot software, the reports suggests that Musk is using features that allow him to make his car more “aggressive” than what the company plans to offer customers.

In 2015, Tesla parted ways with Mobileye, an Israeli start-up company responsible for the autopilot technology used in its cars, so that the company could regain control over how its self-driving technology is developed.

Since its split, Tesla has built new autopilot technology, including in-house processor chips, adjusted to run neural network algorithms, to further improve their autopilot software performance and reduces reliance on using NVidia, a computer games company that designs system on a chip units (SoCs) for the mobile computing and automotive market.

According to Tesla, the company aims to bring autopilot vehicles to the global automotive market by 2020. 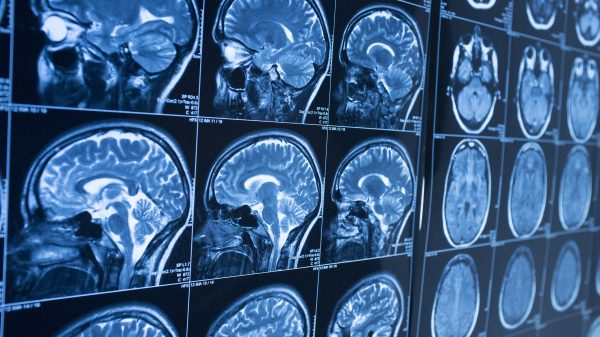