“We are delighted to announce this strategic partnership with InTouch Health. We believe that telemedicine will transform the way in which healthcare is delivered, and this partnership provides the right capability to support this transformation,” Brendan Mooney, CEO of Kainos Evolve, said.

Telehealth is revolutionising global healthcare systems by allowing patients to connect with doctors, diagnosticians and medical personnel remotely. Vast improvements in remote monitoring have also been made.

Kainos’ InTouch Telehealth Network will connect more than 1500 hospital locations globally and over 4500 physician specialists enabling urgent telehealth care. Over the platform, a stroke consultation is enabled every five minutes, touching the lives of nearly 100,000 stroke patients every year.

The new MediPi prototype is a cheaper adaptation of the original Raspberry Pi device. The Raspberry Pi is a 7 in. touchscreen tablet that came with a set of equipment such as blood pressure cuffs and diagnostic scales, which was sold at £250.

The MediPi was developed by HSCIC Specialist Richard Robinson, who believed the Raspberry Pi was too expensive to be domestically distributed.

The MediPi prototype is set to replace other methods of telehealth with a more cost-effective solution that incorporates simplicity with a single dashboard with an easy to use interface.

The NHS Trust is set to pilot the MediPi next year.

Growth in telehealth across the globe

This could be due to the innate accessibility of telehealth, which connects patients to consultants through an online connection rather than in person, making it easier for patients who cannot travel to get a consultation.

Furthermore, research shows that another key reason for the rise in telehealth can be due to a rise in elderly populations in certain key geographies, along with chronic diseases and the rising cost of healthcare.

Is telehealth a cost-effective option?

In 2013, the UK Department of Health released a report stating that telehealth was “not cost effective”. The report found that “adding conventional telehealth measures to usual care would cost £92,000 per quality-adjusted life year”.

“A community-based, telehealth intervention is unlikely to be cost effective, based on health and social care costs and outcomes after 12 months,” it added.

Other issues with telehealth can be related to the age of its target audience. For example, illness and health issues or more commonly found in the older generation, who are usually not up to date with today’s new technologies. This means that launching investments in online telehealth campaigns could fall on deaf ears.

However, three years on, this could all be about to change.

“The cost for telehealth is crazy when you think about it,”  Richard Robinson said. “Devices like Raspberry Pis are being churned out at £32, so I thought I could definitely do it cheaper.” 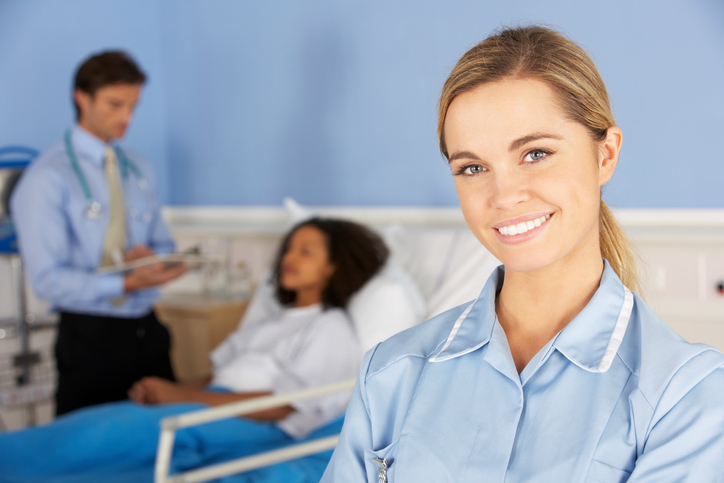