T-Mobile and its unit Metro PCS informed customers of a potential security breach which was discovered and shut down by the company’s cybersecurity team.

“On August 20, our cyber-security team discovered and shut down an unauthorised access to certain information, including yours, and we promptly reported it to authorities. None of your financial data (including credit card information) or social security numbers was involved, and no passwords were compromised,” wrote T-mobile in its blog post.

“However, you should know that some of your personal information may have been exposed, which may have included one or more of the following: name, billing zip code, phone number, email address, account number and account type (prepaid or postpaid).”

According to a T-Mobile spokesperson, around 3% of T-Mobile’s 77 million customers were affected.

“This security incident favourably stands out among many others by prompt detection and transparent disclosure. Many of the recent data breaches, including the most disastrous ones, were discovered weeks ago but then announced months after the occurrence. T-Mobile serves as a laudable example of a prompt incident response,” says High-Tech Bridge, CEO, Ilia Kolochenko.

“This, however, does not absolve them from accountability for the breach and further cybersecurity enhancement to prevent similar incidents in the future.”

T-Mobile also told customers they take the security of information very seriously and have a number of safeguards in place to protect personal information from unauthorised access. 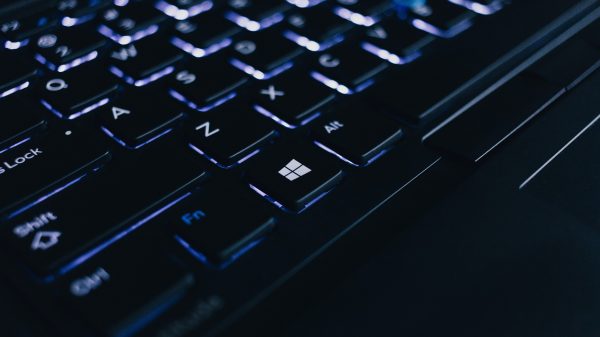