Subaru of America Inc. is recalling nearly 400,000 cars over faulty software that can briefly shut down the engines of some of their cars.

The Subaru software failure affects around 229,000 of their Outback and Legacy vehicles built from mid-2018, the Detroit Free Press reported.

The report states that the other recall involves their 2012-2014 Impreza vehicles, as well as the 2013 BRZ, XV Crosstek, and Toyota Scion FR-S.

Subaru recently recalled 166,000 vehicles in the U.S for a valve spring vulnerability that could lead to engine malfunction.

The manufacturer has asked dealers to temporarily suspend the sale of those vehicles, so that they can address the issue.

Subaru is in the process of supplying dealers with the proper reprogramming tools and is among several manufacturers who have had product recalls of late over software issues.

Paperwork filed with NHSTA suggests that it may take a few weeks before a recall can be properly carried out, with experts warning vehicle manufacturers that software issues could become increasingly costly.

In the meantime, Subaru has advised dealers to inform owners to keep the fuel tanks in both vehicles at least a quarter full to avoid the danger of suddenly running out of gas.

Owners of vehicles affected by this recall will receive a notice next month. 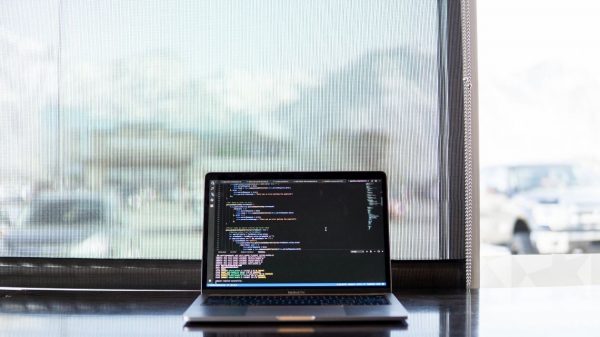 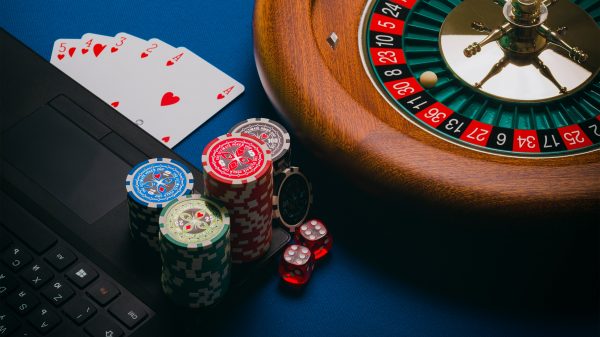 Software and Your Data: Is There Enough Protection? 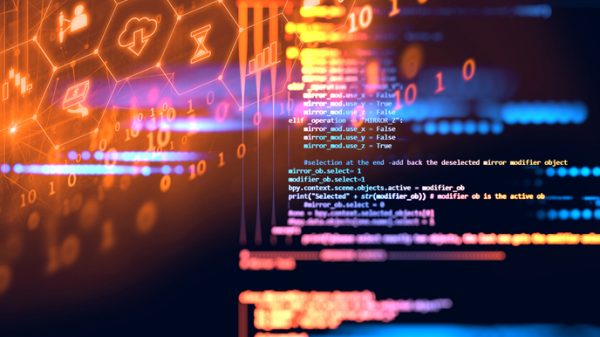 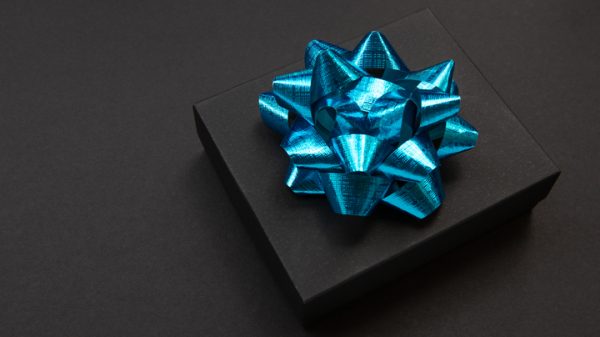