Study shows why COBOL is still a strategic business bedrock

Last year the enduring programming language, COBOL, turned 60. Originally built for commerce, and inspired by the work of Grace Hopper, it was designed to be readable and portable, meaning that, even today, it can be recognised almost immediately and run practically anywhere.

But why, 60 years on, do IT leaders see COBOL as having such strategic importance for the enterprise?

Derek Britton, product director, Micro Focus said: “As part of its 60thanniversary year, COBOL remains the bedrock application language for some of the world’s most successful companies. At a time of unprecedented change, smart IT organisations are finding new and innovative ways to leverage their most trusted IT investments, their apps and data, to support their drive to digital. The global survey results echo that sentiment, with notable results underscoring COBOL’s continued strategic value, and the modernisation of those core assets, including cloud deployments and using DevOps processes, as a low-risk route to delivering new business value. The industry endorsement of the value of COBOL continues its relentless march.”

It’s no secret that in an era of ongoing technical advancements, organisations are under increasing pressure to innovate. Yet core IT systems, such as those used in the financial sector, cannot afford to fail – they deliver too much value to be simply ripped out and replaced in the face of digital disruption. These run on more established business-centric technologies – like Linux, Unix and Oracle – and are underpinned by COBOL as the application language.

This is why, according to Micro Focus’s new global research, more than 70% of enterprises expect to modernise existing COBOL applications as part of their strategic change programmes, rather than retiring or replacing them. This also explains why, on the TIOBE index of popular computer languages, COBOL has never been outside of the top 30 – a fact that is only true for C and C++, with Java only entering the list in the ‘90s.

Today, COBOL is constantly evolving to help organisations innovate more quickly and with less risk. For example, COBOL supports integration with other language applications such as Java, C++ and C#, while today’s application developers are building cloud, containerised and managed code apps, all using COBOL.

In fact, the research found that 63% of respondents will be improving on their COBOL systems in 2020. Moreover, COBOL code bases continue to grow, with the average code base now running to 9.9 million lines, versus 8.4 million in 2017 – reflecting the ongoing investment, re-use and expansion in core business systems. 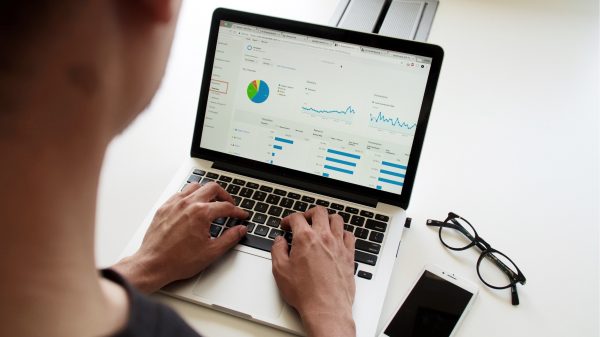 Study shows why COBOL is still a strategic business bedrock