This week, a vendor software attack has had a large impact on schools and millions of students across the United States.

The computers crashed as millions of students were ready to take their state-mandated American Institute of Research (AIR) tests, affecting the students and teachers in several ways.

Every spring, the schools give standardised tests, and their results are used to determine whether students can move on to the next grade or graduation process.

AIR is also used to see how well teachers are improving student achievement. Despite this, every spring there appear to be issues with computers, servers or the tests.

Furthermore, this has fueled concerns about the value of the results and whether too much importance is placed on them.

Rye City School District in New York sent a letter to the student’s affected and their parents: “We feel the tests administered today contained text passages that were above the appropriate comprehension level for many students taking the tests.

“Furthermore, the questions about the text passages were poorly constructed, making it difficult for students to comprehend what was being asked of them.”

The states reported to be affected by the software glitch appear to be New York, Ohio, Mississippi and Tenessa. 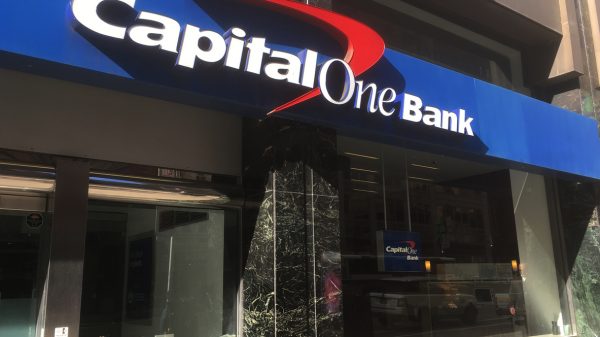 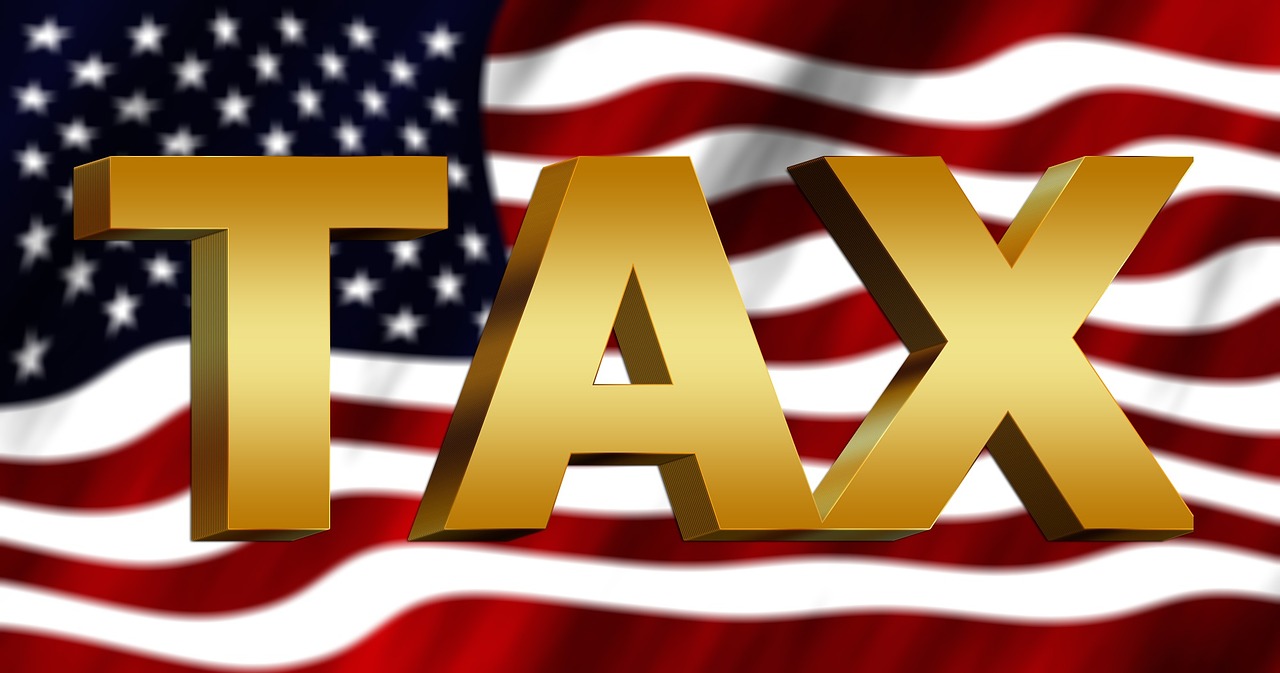 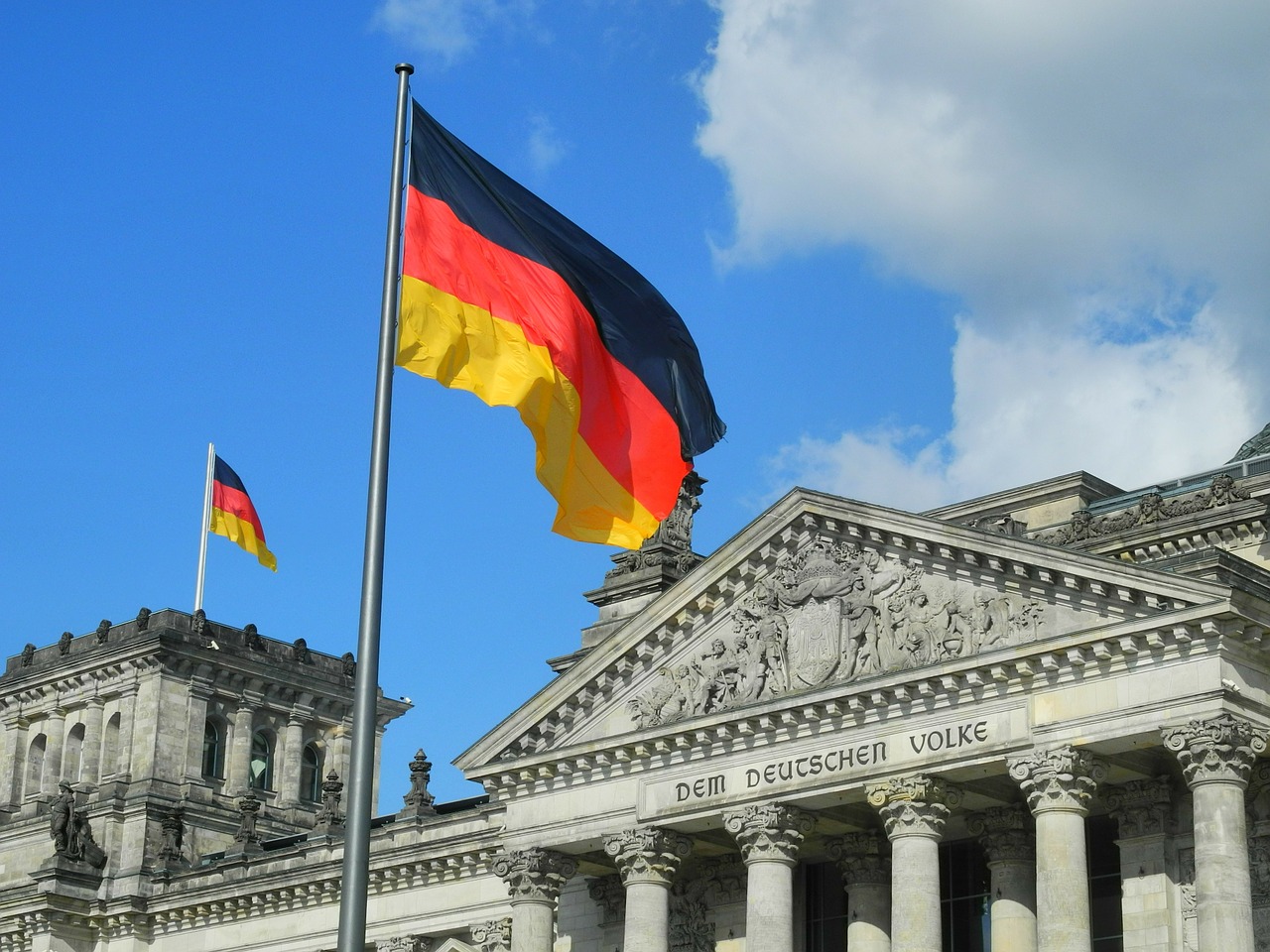