Earlier this week, thousands of British Airways passengers faced long check-in queues, delays and cancellations. This was due to the airline experiencing IT failures. The carrier, part of the International Airlines Group, said its check-in system had experienced an overnight glitch, causing problems for passengers trying to check in.

These IT problems caused a severe disruption at London City Airport, where BA is the biggest operator. Exacerbating the situation, this all unfolded after activists from the Black Lives Matter UK movement staged a protest on the airport’s runway, breaching security in the process. This disruption began at 6am, causing the runway to close for six hours, and saw aircrafts diverted to other airports.

BA’s IT glitch is not an isolated incident. Recently several other airlines have also been affected by system failures. Such as, Delta Airlines, who had to cancel hundreds of flights last month and delay over 1000 more. This was due to a power cut near its Atlanta headquarters. Southwest Airlines cancelled around 2000 flights over 3 days in July due to computer problems. Additionally, United Airlines had to ground all its flights for 2 hours due to a problem with the internet router.

BA admit that it has had issues with check-in, yet claim these are largely resolved. BA said it is “keeping a very close eye on the situation”. Twitter has reacted in outrage, with one person complaining about being kept waiting for 4 hours in Vancouver.

British Airways has issued an apology to its passengers, stating “We are sorry for the delay to their journeys”. Passengers are encouraged to check in online before reaching the airport, to speed up the process. 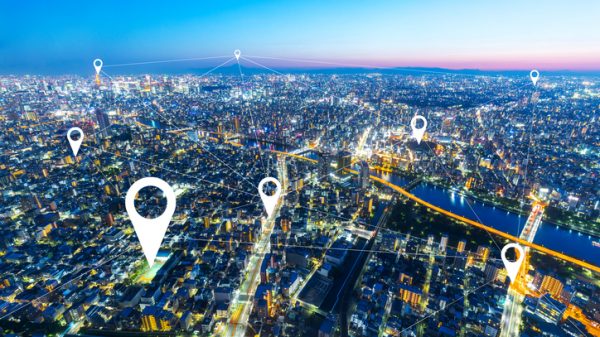 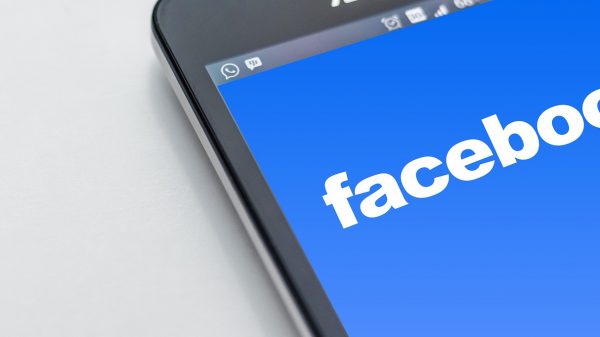