During a recent exercise at Mountain Home Air Force Base in Idaho, only one of the US$100 million Lockheed Martin F-35s was able to start up its software successfully and take to the skies, FlightGlobal reports.

In despite of this, the US Air Force is intending to declare its F-35s combat-ready later this year.

Details surrounding the failed mock deployment were revealed earlier this week in written testimony presented to the US Congress by the Pentagon’s Chief Weapons Tester, J. Michael Gilmore.

“The Air Force attempted two alert launch procedures during the Mountain Home deployment, where multiple F-35A aircraft were preflighted and prepared for a rapid launch, but only one of the six aircraft was able to complete the alert launch sequence and successfully takeoff,” Gilmore wrote. “Problems during startup that required system or aircraft shutdowns and restarts – a symptom of immature systems and software – prevented the other alert launches from being completed.”

US Senator John McCain has criticised the F-35 Joint Strike Fighter’s troubled history, saying it “has been both a scandal and a tragedy with respect to cost, schedule and performance.”

The Senator called the cost overruns “disgraceful” and noted that the F-35 programme had originally guaranteed 1013 fighters by fiscal year 2016 but had only delivered 179.

The Joint Strike Fighter programme marks the largest and most expensive acquisition programme in the Department of Defense’s history.

The single-seat F-35 is intended to be extremely versatile, suited for air-to-air combat, air-to-ground strikes, intelligence, surveillance and reconnaissance missions.

The plane’s advanced design allows pilots to immediately share data with one another and their commanders. Other technical functions include: being able to penetrate enemy territory without being detected by radar; and its specialised helmet display, which gives pilots a 360˚ view of their surroundings.

The fighter is intended for use by the US Air Force, the US Navy, the US Marine Corps and 10 foreign US allies, including the United Kingdom; Italy; the Netherlands; Canada; Turkey; Australia; Norway; and Denmark. 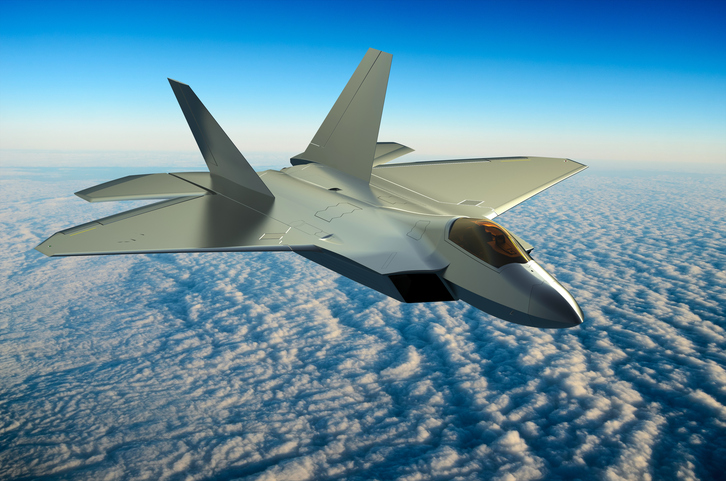