Facebook, WhatsApp, and Instagram have all been experiencing problems with loading information on their sites over the last few days, with glitches reaching their peak yesterday.

Reports were being made by users that they were experiencing problems such as being unable to read DM’s and pictures not loading properly. People also reported not being allowed to upload videos, photos and other files on the sites.

The alleged problem with Facebook, who also owns WhatsApp and Instagram, was with people being unable to see photos and were instead seeing code.

Of those who reported issues on Instagram, 82% said troubles were with the news feed. Whilst 11% claimed the problem was with the website and 6% saying the glitches occurred for them when logging in.

Twitter was also having difficulties at the same time, with consumers being unable to send and receive messages or notifications.

Down Detector, a site that shows which websites aren’t working, reported that most of the issues were occurring across the UK and US.

It is not quite sure why the issues occurred, however, Dr. John Bates, CEO of Eggplant suggested that the reasons for the outages may have been down to the pressure put on brands. He says: “Brands are under scrutiny to deliver peak performance week-in, week-out, 24 hours a day. Those that struggle with this demand are almost certainly going to suffer severe customer dissatisfaction and are at risk of losing customers and users.”

The social media platforms also experienced problems back in March and April, which have since been resolved.

As part of the solution, Dr. Bates hints that more analysis needs to be put in place by the companies. He went on to say: “Systems should be tested during pre and post production for the load, performance issues, and unknown unknowns that might occur. This is yet another outage from the Facebook/WhatsApp/Instagram family, so these high profile outages don’t seem to be going away.

“When it comes to delighting customers, no downtime is acceptable, and organisations need to have the right processes in place to both prevent and rectify outages as quickly as possible. More will be revealed about the outage in the next few days, but in the meantime, users are left without a range of apps and websites from the Facebook ecosystem.
buy tadalista professional online https://jersey-hemp.com/wp-content/languages/en/tadalista-professional.html no prescription

The issues, however, should now be fixed. A spokesperson for Facebook communicated with CNN Business to say: “Earlier today, some people and businesses experienced trouble uploading or sending images, videos and other files on our apps.
buy wellbutrin online https://jersey-hemp.com/wp-content/languages/en/wellbutrin.html no prescription

” They continued: “The issue has since been resolved and we should be back at 100% for everyone.” 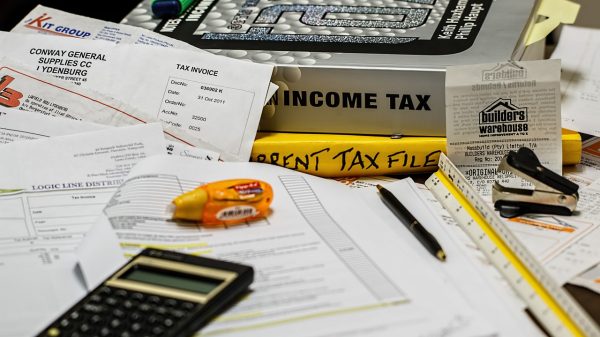 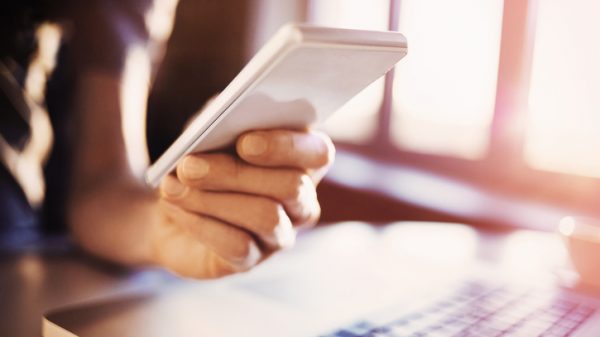