Due to the perceived rising threat posed by cyber criminals, employers are raising salaries for IT and cyber security specialists by 14% on average.

The results of the Robert Walters Salary Survey, have shown that IT roles in cyber security are set to experience the biggest growth in salaries across the industry, at 14% on average, driven by a rise in prevalence and awareness of cyber crime.

Developer roles are also set to see significant growth in salaries, spurred by widespread digital transformation projects among large companies, many of which are also influenced by a new emphasis on data security.

In response to the growing threat of cyber crime and a number of high profile data breaches, employers are planning significant increases in salaries for IT security specialists this year.

Head of Cyber Security and Security Analyst roles will both see salaries increase by 18%, while salaries for more junior security support positions will increase by 7%.

“Over the last year we’ve seen a massive increase in both permanent and interim cyber security roles due largely to the ongoing threat around IT and cyber crime. The challenges facing companies continue to grow in volume and complexity as cyber security threats constantly evolve,” said Steve Corbett, Associate Director, IT recruitment, Robert Walters.

“The impact of high profile IT security breaches involving attacks on major companies has served to bring this emerging threat into the public eye, increasing pressure from regulators and legislators on companies to have a dedicated cyber security representative and to meet specific standards of security,” Corbett added.

The survey found that this trend is being lead by banks and other financial institutions where data security is, by nature, an extremely high priority, with government intelligence services such as GCHQ also looking to secure top professionals into these roles.

“While other public and private sector bodies are slower to raise salaries for cyber security professionals, we can still expect these employers to eventually increase wages in line with the market,” Wayne Bennett, Manager, IT Recruitment, Robert Walters Manchester, said. 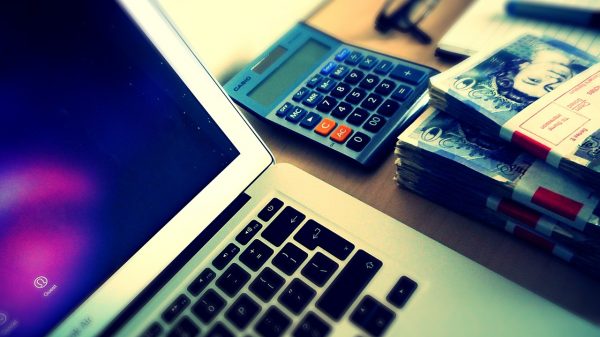 How does NatWest keep up-to-date with online banking trends?