Scientists struggle over the demand for GPUs

According to a radio-astronomer, scientists are struggling to get the computer hardware they need to listen to broadcasts by extra-terrestrials because of cryptocurrency mining.

Search for Extraterrestrial Intelligence (Seti) researchers are trying to expand operations but are finding it difficult because of the shortage of key computer chips.

“We’d like to use the latest graphics processing units (GPUs), but we can’t get them,” said Dan Werthimer, radio-astronomer at Seti, to the BBC. According to Werthimer, this is because of the demand for GPUs rising over cryptocurrency mining.

Where are these high-performance chips?

GPUs are high-performance chips that could be stacked together by bitcoin miners, radio-astronomers or other data analysts.

Werthimer continued to the BBC: “This is a new problem, it’s only happened on orders we’ve been trying to make in the last couple of months.

“At Seti we want to look at as many frequency channels as we possibly can because we don’t know what frequency ET will be broadcasting on and we want to look for lots of different signal types – is it AM or FM, what communication are they using?”

Seti scientists are now trying to improve their capacity by analysing Green Bank in West Virginia and Parkes in Australia’s data. 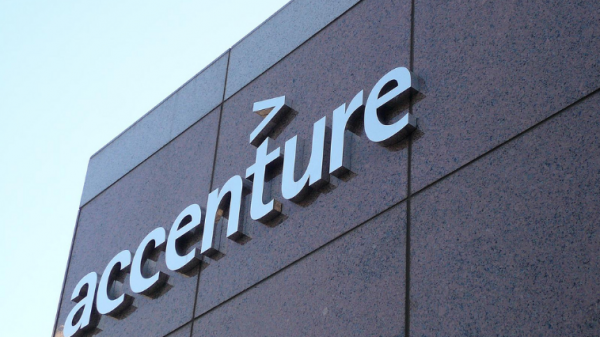