Several analysts have been questioning whether customer demand for Tesla’s two electric vehicles is decreasing because of the company producing its cheaper vehicle, Model 3.

After sales expanded by 69% this year because of its Model 3 sedan, the US automaker’s shares fell to the lowest point this month by 5%.

According to Fox News, Tesla reported on Monday that sales of Model S and Model X cars were lower than expected, with battery pack issues raising fear.

Toni Sacconaghi, an analyst for the brokers firm Sanford C Bernstien asked: “If production was so poor in April and May for its 100 kwh battery, why didn’t Tesla executives discuss the issue on the company’s Q1 earnings call on 3 May?”

Sacconaghi also wondered why investors didn’t find out about the “severe production shortfall” of battery packs, which Tesla said caused production to average about 40% below demand, and said that Tesla’s sales report “raised more questions than answers”. 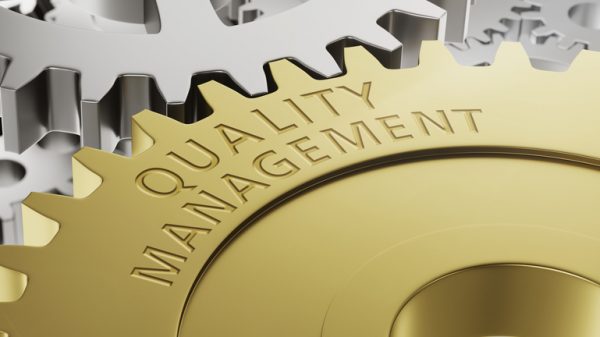