Microsoft says Russian hackers have been attempting to launch a cyber attack against US conservative groups.

Despite this, security staff prevented Fancy Bear from carrying out the cyber attack over winning control of six net domains which mimics their sites.

“We’re concerned that these and other attempts pose security threats to a broadening array of groups connected with both American political parties in the run-up to the 2018 elections,” Microsoft wrote in its blog post.

Microsoft believes the thwarted attack was in light of a “spear phishing” campaign.

The New York Times concludes that the Russian hackers targeted two think tanks in particular because of being former supporters of President Trump who called for more sanctions to be imposed on the country.

Furthermore, Microsoft President Brad Smith revealed in the company’s blog post that the company has “grabbed dodgy domains 12 times in two years to shut down 84 websites associated with Fancy Bear”.

Russia has denied all accusations. 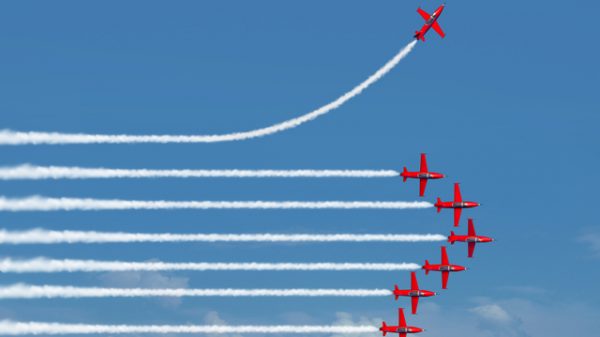 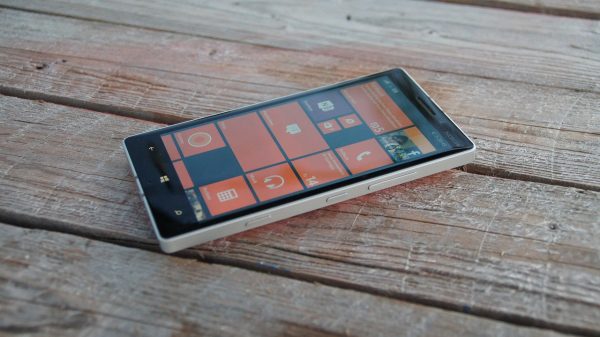