A spokesman for the Kremlin has vocalised their feelings regarding power cuts in Russia being the responsibility of US hackers.

Kremlin Spokesman, Dmitry Peskov, claimed the cyber-attack on the country had a “hypothetical possibility” of being the responsibility of US cyber-soldiers.

Peskov said the comments in a response to a story in The New York Times which spoke of the US targeting Russian power grids as a retaliation to Russia allegedly sabotaging the American power system through dangerous malware. Although, Peskov also warned the Russian President, Vladimir Putin, that the American President, Donald Trump, was not aware of The New York Time’s story.

The Kremlin cautioned that this type of intrusion on Russia’s electricity system could lead to a potential cyber war, but insisted they had the means to defend themselves if this did occur.

In response to the reports, Russia’s Energy Ministry said they were not aware of any attacks and that any negative actions had been “neutralized”.

Although Peskov agreed with the response, he did also say that “vitally important spheres of our economy have been targeted with cyberattacks from abroad”.

“We have said it many times that our relevant agencies are constantly fighting against them in order to make sure these attacks inflict no damage on our economy and sensitive spheres.”

However, Thomas Rid, a political scientist from the Johns Hopkins School of Advanced International Studies, spoke of his unconcern over the alleged attacks, suggesting that if cyber-attacks did occur in Russia, they would have the ability to search for malware and discover if any attacks had been made. He added that due to the size and complexity of the Russian power grid, cyber-attacks would have a difficulty hanging around if they did occur. 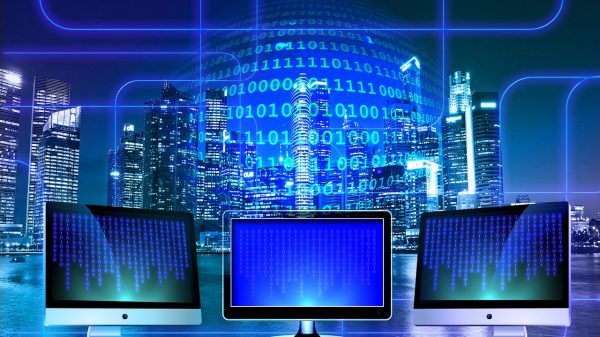