A new cryptocurrency named Ripple has reached the second most valuable digital currency at US$100billion.

According to Ehtereum, the valuation is higher than other cryptocash systems.

Ripple emphasised its links to existing financial institutions in order to be established as a safe cryptocurrrency alternative.

So far, 100 banks have signed up to use Ripple to speed-up and modernise payments – its customers include Bank of America and UBS.

Eddy Travia, head of crypto-cash financier Coinsilium, said to the Financial Times: “The higher value could be a problem for Ripple which had done well to win banks over to its technology.

“The worry is that when the price goes up so much it moves the focus from the technology to just the speculation.”

Bitcoin is still the most valuable cryptocurrency, with 16.8 million bitcoins now worth US$231billion (US$13,580 per coin).

Technology convergence is leading to an age of branchless banking 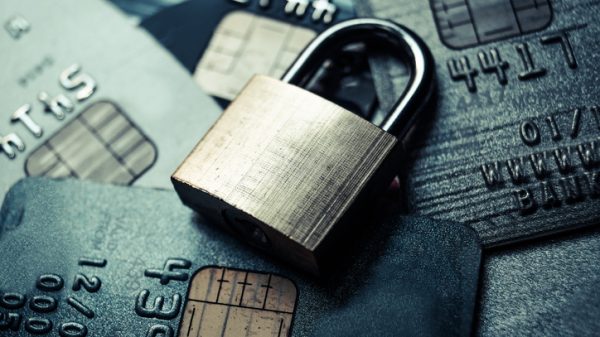