University College London (UCL) was hit by a major ransomware attack on Wednesday.

The attack has been blamed on a pop-up page and phishing emails with links to destructive software, which locks and threatens computer systems with damaging software until a payment is made.

Despite being awarded by the Government Communications Headquarters (GCHQ) intelligence and monitoring service as a “centre of excellence in cyber security research”, the university has informed students and staff of the risk of data loss and disruption and to not open any suspicious attachments.

“What makes this attack interesting is the timing; hackers tend to target people who will be desperate to get access to their data and are, therefore, more likely to pay the ransom,” said research associate at the University of Cambridge, Graham Rymer.

“Currently there are a lot of students who will be putting the final touches to their dissertations, so it could be that they were the targets,” he added.

Rymer also noted that UCL responded well towards the attack by “locking it down well”. 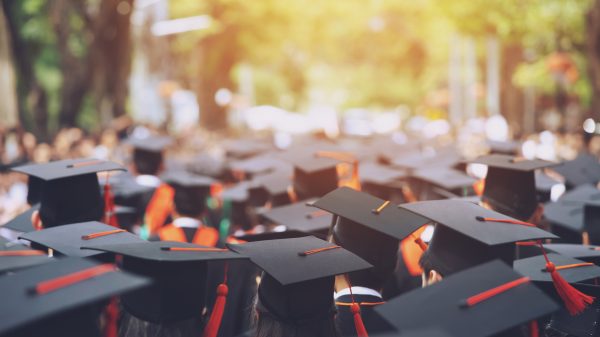