Dmitry Tishchenko, Process Manager at A1QA, reviews the QA cornerstones that stayed with us in the year 2016 and are likely to remain popular in the upcoming year.

Based on recently published World Quality Report data and the most frequent QA demands from our customers, I compiled a list of QA trends that are going to make a difference in 2017. All of them are worth attention, as they can bring tangible benefits to QA vendors who build them into their service lines.

This is the undeclared king of QA services and remains the best way to speed release cycles, quickly test fixes, and rapidly evolve code in order to catch defects and not delay deployment. There is a still lot of room for improvement as many companies run manual testing, and are just now starting to think of adopting test automation.

Test automation is not an easy undertaking. It is quite challenging for many vendors and should be precisely tailored to the demands of every customer. It’s not a rare case when we have to deal with an already developed test automation solution that doesn’t fit the customer’s specific business context and has to be redeveloped.

Also, what we face is an increasing number of potential customers who worry their in-house QA team may be unable to handle the newly created solution. We understand their worries, and to comfort them a behavior-driven development (BDD) approach can be applied. It requires no script-writing skills and enables the QA team to more easily handle the automated tests.

85% of World Quality Report participants say internet of things (IoT) products are part of their business operations. Most commonly, IoT devices and apps are tested for security, performance and usability.

Less frequently we test such aspects as compatibility, interoperability and resource utilisation, but they also matter to ensure flawless user experience.

To guarantee deep test coverage, we insist our testers should not just validate the device itself or its connection properties, but also to think outside of the box to check the most unthinkable, and rare scenarios, as the domain expertise is no longer enough for comprehensive testing of IoT products.

Let me give an example:

Once we accidently found out that if you put on an Apple Watch, open the heart rate screen and then take the device off and place it on a pair of jeans or on a towel (fabric matters), the pulse rate reaches 200 beats per minute. Too much for a towel!

Is this situation real? And how should it be treated, as a bug or as functionality?

In fact, quite real: the user finishes his training in the gym, takes the device off and puts it on a towel. But to predict such a scenario a tester should act as a real user and test the device in real life.

In the near future, the “out-of-the-box thinking” problem will be solved by means of artificial intelligence solutions. If designed well, they’ll provide real-time monitoring and analytics of IoT products.

The digital revolution has led to the rise of big data. Large companies frequently ask for strategies to test big data systems that appear to be too large in volume to be managed in traditional ways.

The most frequent issues are not having enough storage space to back up test data, or not being able to manage the data on a single server. What we pay attention to when working on big data system quality assurance is the importance of verifying data completeness, ensuring data quality and automating regression testing. A tester has to be surgical about testing without taking a force approach.

There will likely be new and innovative ways, methods and techniques to provide big data testing. Test automation will also be widely applied, as there is simply too much data and too little time to manually drill down into all the data.

Alongside traditional services, QA vendors are working to develop new services that will bring value to customers and help them gain a competitive advantage on the market. For example, our company has developed a baseline-testing offer. What is the idea? Baseline testing includes estimation of the application’s quality level in general and a roadmap to increasing its overall quality.

QA consulting and test advisory services are also gaining popularity. They’re needed among those customers who want to develop from scratch or improve in-house testing strategies rather than outsource testing needs on a regular basis.

With traditional software testing services offered by many companies, QA vendors will think of new service lines to stay ahead of competitors.

It seems that trends are not only about emerging novelties. It’s also about popular topics. Security testing is one topic that will never go out of style. What QA providers should be preparing for now is to handle a steady increase in systematic testing of any type of software products, and to provide staff augmentation to enhance security testing and products development life cycle.

The importance of security testing of IoT products will also increase in 2017. The vulnerability of the IoT developments manifested itself when the Mirai botnet came up in 2016. It has been utilised by hackers to launch high-profile, DDoS attacks against different Internet properties and services. While there are mechanisms to mitigate DDoS attacks, there is no way to find out what the next target will be. Again, users should be aware of the threat of using simple passwords and opening devices to remote access. Security specialists should continuously expand their competencies working with all novelties on the market.

The importance of cloud computing security will also increase. More and more companies are resorting to the use of cloud-based solutions due to ease of use and the opportunity to quickly scale the architecture when needed. At the same time, cloud infrastructure is very attractive to any attacker, because it gives access to all company’s resources and personal information.

To stop the vulnerability trend from becoming a reality in 2017, users, mobile app developers and software testers should join forces. Users have to become smarter downloaders and learn not to share personal data with every app installed; developers should follow, at the least, basic security practices; while testing engineers should be able to identify threats to the app and help develop countermeasures.

I hope this outline of the trends driving quality assurance and testing development will help any software company shape future plans and start off with an efficient and productive New Year. 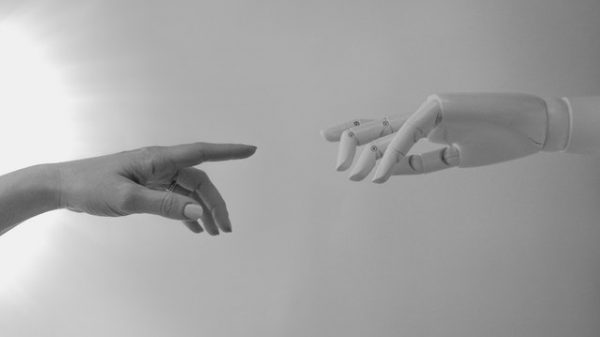 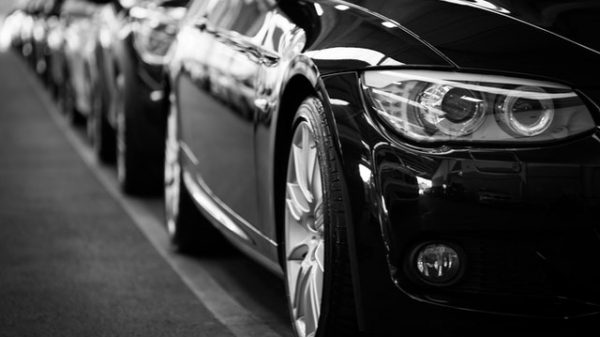 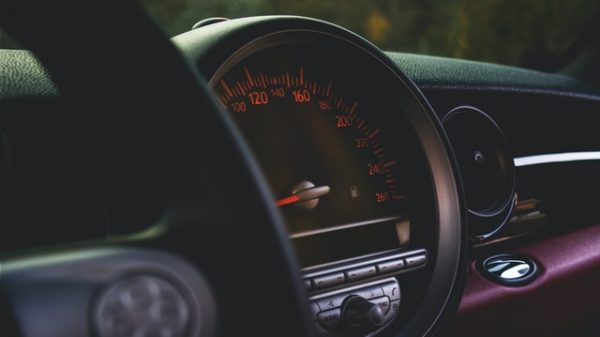 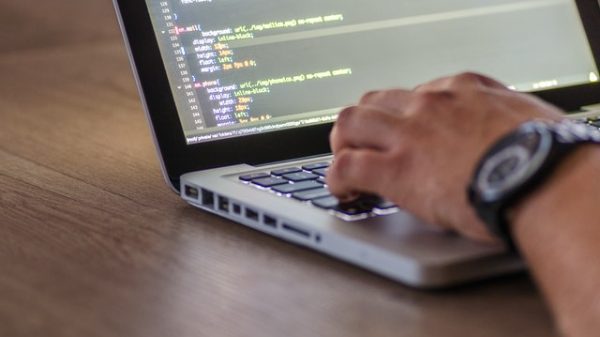