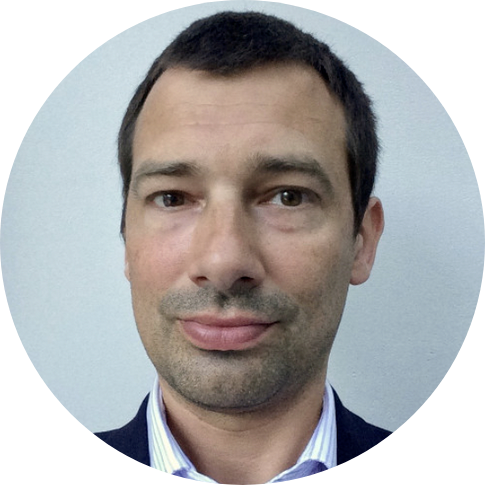 James Bent is the “go to” sales engineer at Virtuoso, with a vast and detailed knowledge of automation. He keeps things simple even when talking about the most technical of topics or dealing with dynamic applications. When not empowering people to test at speed and scale in the cloud he can be found on the courts of his local tennis club.

Author codeless tests from requirements: Reimagining how far left you can shift testing

Shift-left testing is a bit of a buzzword – it gets people’s attention, which is part of the reason we used it in the title. But what do we actually mean when we say shift-left with regard to functional e-2-2 test automation? Often it is about being ready to start authoring the second the app is pushed to commit and hoping that a lot of unit testing will have found most bugs, That’s not a massive leap to the left. But what if you could author fully functioning, executable e-2-e tests from requirements before a single line of code is written? Wouldn’t that be a true and tangible shift to the left? AI is making this a reality and helping to reimagine the SDLC, join the talk to see how.