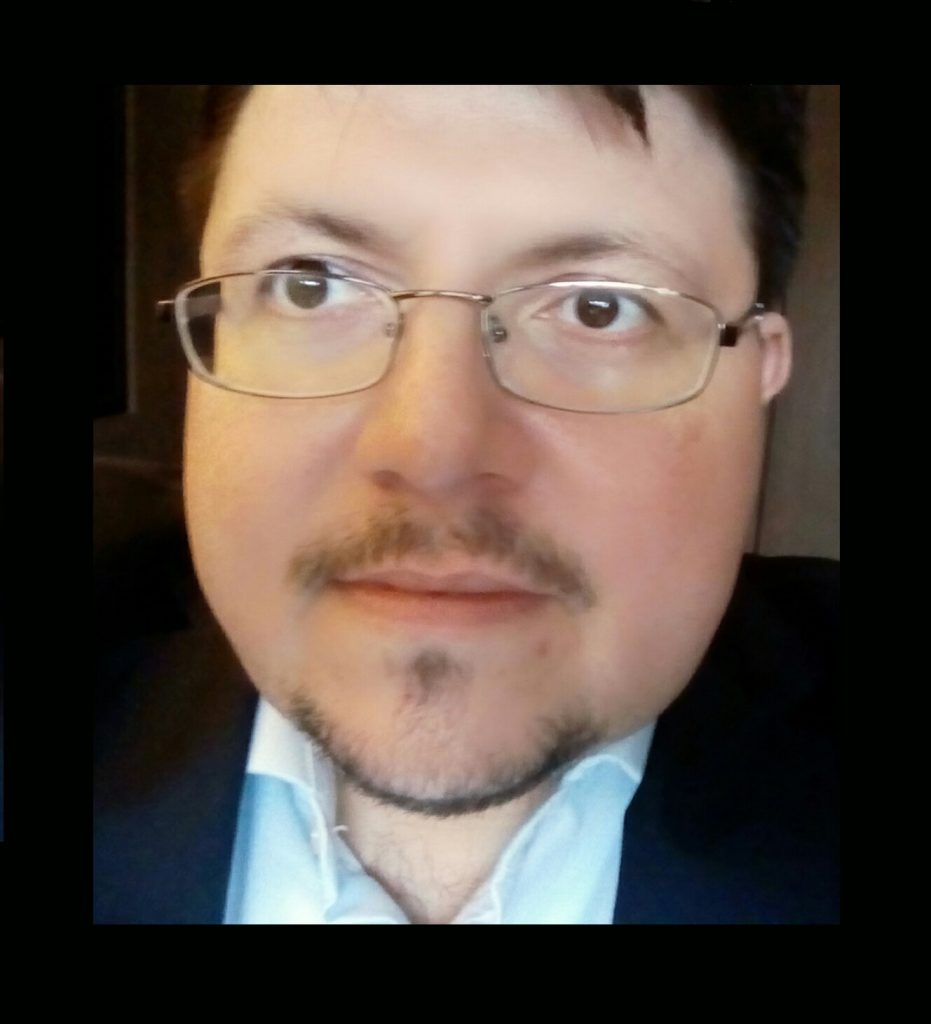 Dr. Kypraios is the author of over 35 scientific articles in peer-reviewed International conferences and journals, including IEEE Proceedings, EURASIP, Optical Society of America Applied Optics Journal and SPRINGER Informatics and Multimedia Special Series, over twenty Technical Reports, two patents and he has presented his research results at several public exhibitions and invited seminars including IET Special Seminar Series.  In February 2013, his book “Advances in Object Recognition Systems” by Intech featured in a University of Oxford e-news page.  Previously, he has organised and chaired a special session in “Advances in Image Processing” hosted by the Massachusetts Institute of Technology, USA.  In February 2012, Dr. Kypraios was appointed an IEEE Computational Intelligence Society (CIS) GOLD Subcommittee Member.  In August 2012, he presented his work in human synthetic movement tracking for an international symposium sponsored by the Russian Academy of Sciences.  In August 2013, Dr. Kypraios presented his work in cognitive hybrid robust object recognition systems at the Royal Institute of Technology (KTH), Stockholm, Sweden.

Overall, Dr. Kypraios has over 18 years of experience in conducting scientific research in Artificial Intelligence (AI) and Machine Learning (ML) areas with applications in healthcare technologies, intelligent transport, and smart manufacturing, including smart construction sites.  He also has cross-discipline work at Neuroinformatics.  From 2008-2009 he was a full-time Research Fellow at University of Sussex working in AI.  In 2010, he became a visiting Senior Research Scientist at MMLAB of the University of Gent in Belgium researching ML algorithms for intelligent public transport solutions.  In January 2011, he became Adjunct Senior Lecturer at the Department of Engineering and Informatics, ICTM (assoc. London South Bank University), London, and in April 2012 he joined APEM’s Computing Labs as Senior and then Principal Computing Scientist at Begbroke Science Park of University of Oxford leading the research on automated classification of endangered species from aerial surveys. In March 2014, Dr. Kypraios moved to Industry working as Senior Research Scientist and Project Leader at Continental ADAS SV Systems for autonomous driving (Frankfurt, Germany/Detroit, MI, US/East Sussex, UK).  In December 2015, he became Senior Research Scientist at FotoNation (Tessera Technologies Group/xPeri) developing AI algorithms for liveness detection.  In November 2016, he received a 6-months Industry Fund from FLIR Intelligent Systems for completing a major R&D project in smart healthcare monitors.  In September 2017, Dr. Kypraios joined Anglia Ruskin University as full-time Senior Lecturer in Computing and Networking leading the course of software development.  In November 2020, Dr. Kypraios became an Associate Professor in Games and AI and joined the Institute of AI.  He is the co-Director of the Centre for Primary Care Research (CfPCR) with Willows Health.