At the G20 summit in Hangzhou, China, President Barack Obama and President Vladimir Putin held a 90-minute meeting. In this meeting they discussed Syria, Ukraine and cybersecurity, according to information from a White House statement. Obama noted that the United States was much more prepared in terms of cybersecurity than Russia and many other nations. He admitted that America is “both offensively and defensively” more capable than the other countries.

Obama does not deny that America have experienced problems with cybersecurity. There was a recent breach within the Democratic National Committee that many US officials have blamed Russia for. However, Obama refuses to comment on the investigations, which are currently ongoing. He insists that his goal is not to duplicate and expand on cybersecurity but to impose norms that all countries will follow, ensuring responsible action. 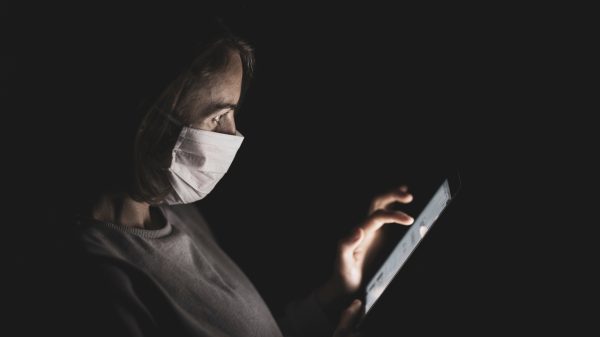 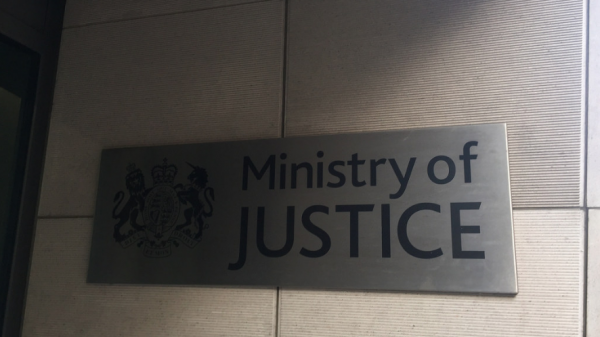