Power firms globally are being notified on how to notice if hackers who closed down parts of Ukraine’s electricity grid are targeting them.
buy vega extra cobra online https://www.lifefoodstorage.store/wp-content/languages/en/vega-extra-cobra.html no prescription

The code and text that was used to shut down key parts of Ukrainian’s grid left 23,000 people without power for hours.

The implanted malware has been studied, which has led to power firms being warned about possible vulnerabilities.
buy avanafil dapoxetine online https://www.lifefoodstorage.store/wp-content/languages/en/avanafil-dapoxetine.html no prescription

Information power firms have been helping power firms scan internal systems for signs of intrusion, with the aim to prevent problems through being spotted quickly.

Dragos’s security worker, Robert M Lee, said to the BBC: “Power grid operators need to be aware that these styles of events are out there and they need to prepare for them.

“All of the functionality exhibited in the malware was not seen in the Ukraine attack. No senior policy makers in any government has come out and condemned the Ukraine attack, which has done nothing but embolden the attackers and that’s a worrying trend.”

Lee also criticised governments for not doing enough to raise awareness about the seriousness of the events in Ukraine. 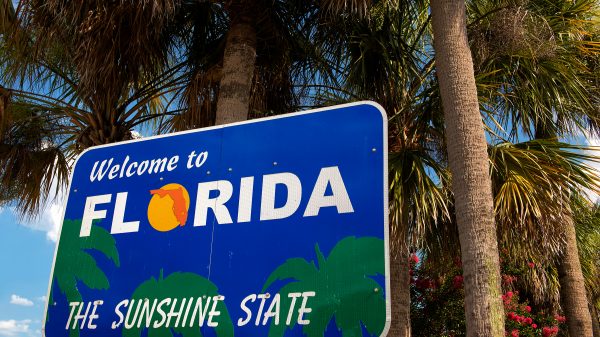 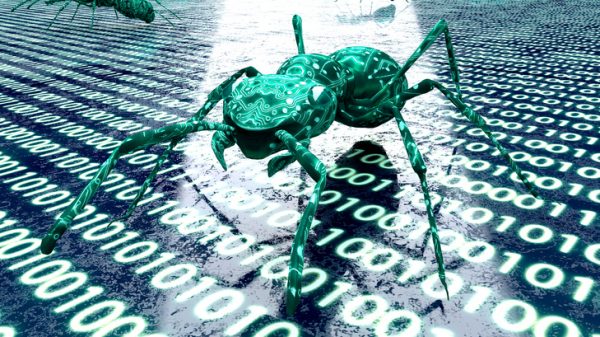