The fast food chain sent out emails notifying its customers of the breach two weeks after the hacking incident.

Customers used Twitter to complain about the delayed notification, as well as reporting fraudulent card transactions.

The company said in an email sent to affected customers: “Pizza Hut has recently identified a temporary security intrusion that occurred on our website.

“We have learned that the information of some customers who visited our website or mobile application during an approximately 28-hour period (from the morning of October 1, 2017, through midday on October 2, 2017) and subsequently placed an order may have been compromised.

“Pizza Hut identified the security intrusion quickly and took immediate action to halt it. The security intrusion at issue impacted a small percentage of our customers and we estimate that less than 1% of the visits to our website over the course of the relevant week were affected.”

It is still unclear whether the hackers were able to get their hands on any corporate data and how many users were affected by the breach. 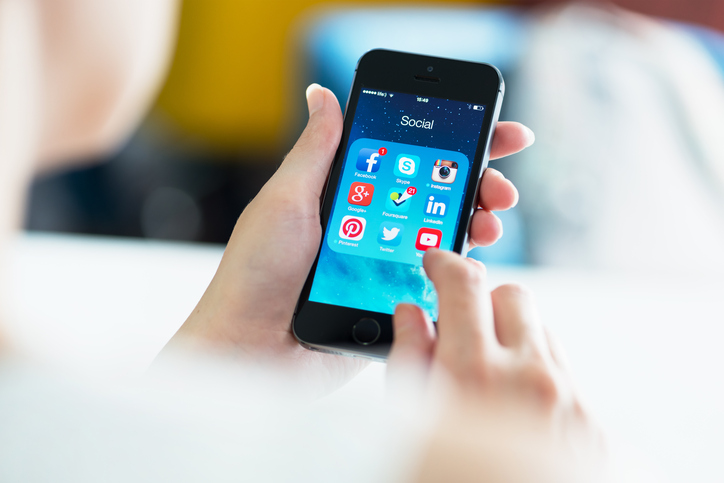