Amazon AWS and Microsoft are said to be currently battling it out for the multi-billion-pound Pentagon cloud deal, after Google pulled out due to ethical concerns.

Microsoft has now publicly stated that it is set to receive the US government’s top security clearance in early 2019, as it prepares to bid for a Pentagon cloud contract worth up to £7.7bn.

This announcement follows on from the company’s announcement one year ago that it was developing a cloud service called Azure Government Secret to handle top-secret government data.

After Google pulled out of the bidding for the Pentagon cloud deal, Microsoft announced it was challenging Amazon’s AWS for the 10-year Joint Enterprise Defence Infrastructure cloud deal.

Amazon’s AWS is currently the only cloud service with an IL-6 clearance.

Other competitors include Oracle and IBM. 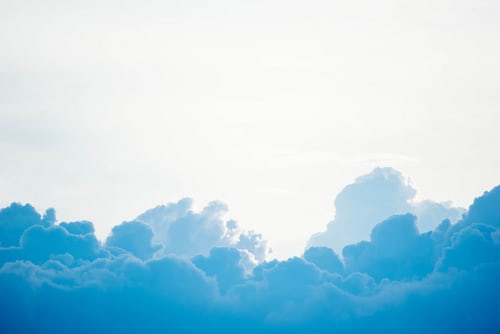