A recent survey by Core Security revealed that 85% of cybersecurity experts use penetration tests at least once per year.

The study found out that pen testing still plays a major role within an organization in order to guarantee a strong security strategy. Indeed, 91% of the respondents declared that penetration testing is important or somewhat important to their security stance.

Besides, the pandemic and the shift to remote working led to an important increase in pen-testing. Indeed, 45% of respondents reported that they focused more on network security tests due to the impact of the sanitary crisis.

Hence, there is an increased need for pen testing resources and it is very likely that this will remain so in the coming years. Penetration Testing might become more and more essential for the security of organizations in the next few years. 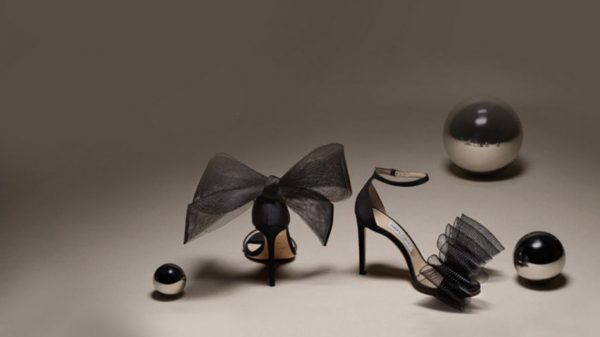