A security alert was sent to Triconex, but the firm could not find out the location of the plant, suggesting it may be in Saudi Arabia.

Experts said the attack marks the first reported breach of a safety system at an industrial plant by hackers, according to The Guardian.

According to a FireEye investigation, the hackers used dubbed ‘Triton’ malware, to take control of a safety control workstation, attempting to learn how they could modify safety systems if they wished to launch an attack in future.

Security firm, Symantec, said to The Guardian: “While there have been a small number previous cases of malware designed to attack industrial control systems (ICS), Triton is the first to attack safety instrumented system devices.

“The first and most notable example of ICS malware was Stuxnet, which was designed to attack programmable logic controllers being used in the Iranian uranium enrichment programme.”

The US Department of Homeland Security said it was looking into the matter to assess the potential impact on critical infrastructure. 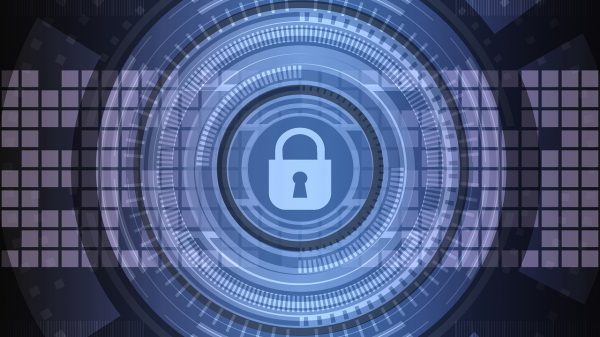 RiskIQ reveals the cost of cyber threats in 60 seconds