As we celebrate International Women’s Day today, recent research by the Chartered Institute of Information Security (CIISec) revealed that 1/5 of women working in cybersecurity think gender equality within the workforce will never happen and 60% think it will take a decade or more.

Indeed, the study focused on finding out the progress made around gender equality in cybersecurity. The results were however quite disappointing as 47% of respondents stated that they had experienced or observed blatant misogyny that went unpunished, while others 61% declared not having the confidence to move forwards, and 50% not believing having the needed skills to move up the ladder.

The research highlighted that women in this industry were not as promoted as men, paid less for the same job and tasks, and often felt unwelcomed. Many also stated that they were the only women on the team.

It has then become clear that the cybersecurity sector needs to be more diverse and inclusive.

Hence, many women declared that they needed better support, mentoring, and career progression while others pointed out that they needed a more visible presence of more high-profile women in security.

Yet, a lot needs to be done and the cybersecurity industry has to address the issues and really start a lasting change. By breaking down the barriers and allowing more varied roles in the industry, women will be more encouraged to follow a career in cybersecurity and bring better diversity and inclusion.

There has been a slow but steady increase in women working in cyber over the past ten years, thus, we have to believe that it will continue in the next few years and that women will start to be treated as an integral part of the industry.

How to succeed as a woman working in cybersecurity 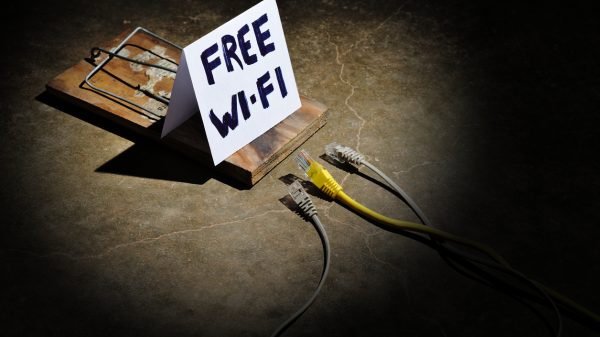