A recent survey by CloudBees revealed that 18 to 24 years old are choosing software development as their top career choice.

Indeed, it was reported that 90% of those surveyed in that population expect the role of software developer to continue to grow in the next five years. Software development is set to play a critical role in the global economy as the new generation seems to be more and more interested in the industry. It is then essential that companies are ready for them to enter the workforce.

The study stated that 56% of respondents who are still in school are planning to study coding, while 39% are expected to write code in their jobs, and 29% want to be more conversant with colleagues in the workplace. Only 10% want to code for fun.

It also revealed the important gaps between what students learn in school and what is expected once in the workplace. Security is said to be not enough covered in school while almost half of the graduates who studied coding felt that what they were expected to do at work didn’t correspond to what they learned at schools. On the other hand, JAVA and Python are the most taught and understood coding languages.

Finally, the survey showed that 56% of respondents who graduated from college were employed within six months with 35% finding a job in less than three months. 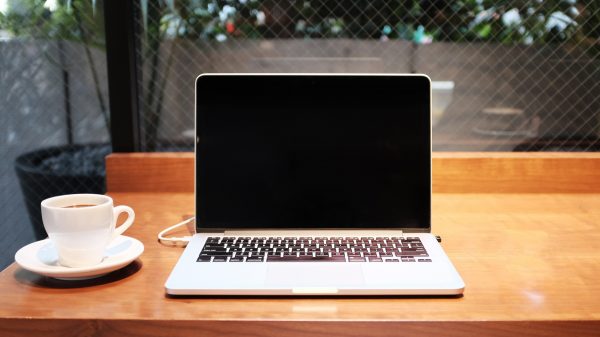 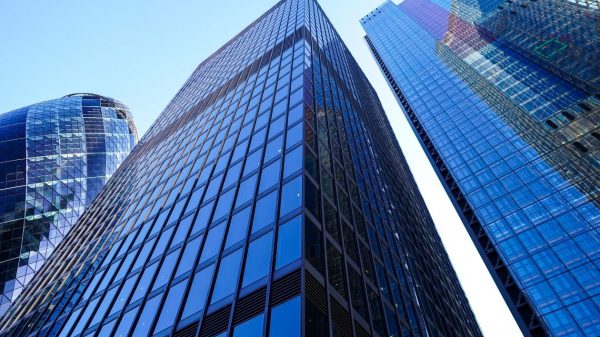 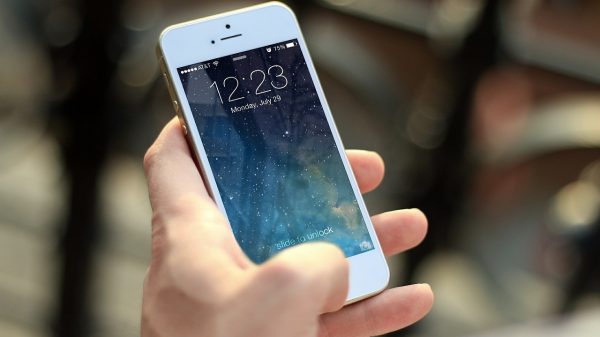 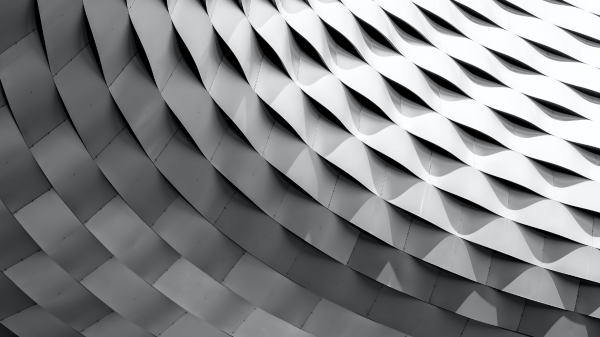 The use of low-code tools have increased during the pandemic