New EU project to implement robotics and automation to farming

A new EU project dedicated to accelerating the large-scale implementation of robotics and automation in European farming was recently announced.

Indeed, the project, called Robs4Crops, has a budget of 7.
buy valtrex generic noprescriptionbuyonlinerxx.com over the counter

9 million and is co-funded by the European Union. It aims to increase the productivity, efficiency, and environmental sustainability of farming in Europe. By using robotics and related technologies, it also seeks to add precision and repeatability to many repetitive tasks, leading thus to the need for fewer humans for this kind of work.

The project will be building upon existing agricultural machinery, standards, and practices in order to shape and deliver a completely autonomous system that can be used for large-scale commercial trials. By doing so, it will increase the safety of farmers and reduce the use of inputs and the overall carbon footprint of food production.

Moreover, it was stated that the project will offer a safe testing ground to iterate further and innovate within a nurturing ecosystem. These trials will then be conducted in collaboration with commercial farms and business leaders from France, Greece, Spain, and The Netherlands.

The project is set to run for four years. 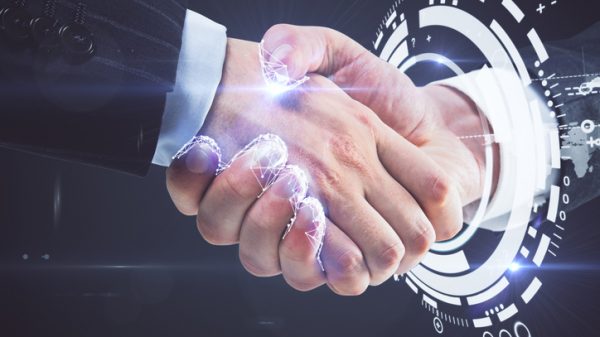 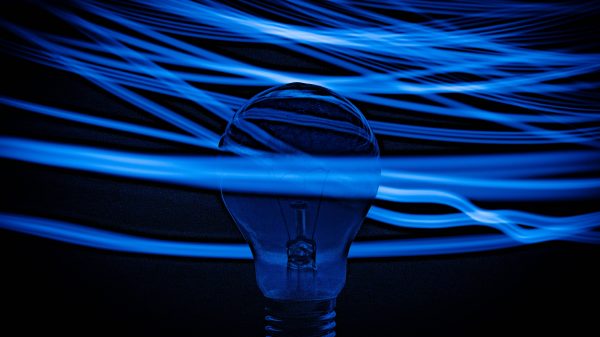